The nation of Finland has ruled that Bitcoin services will be exempt of Value Added Tax. 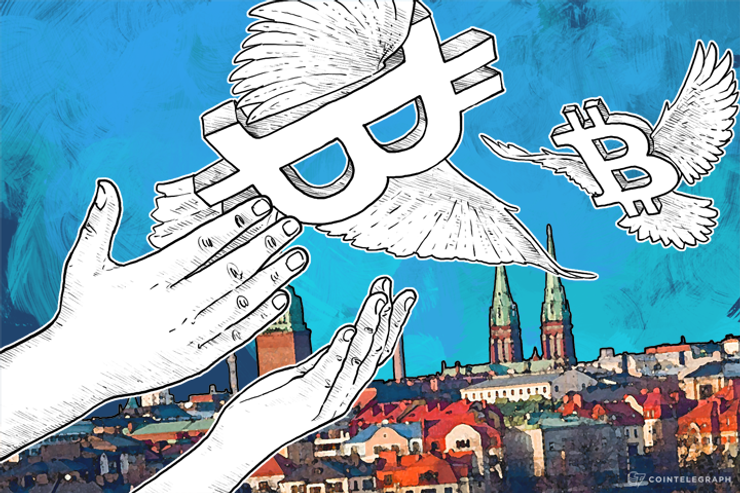 The nation of Finland has ruled that Bitcoin services will be exempt of Value Added Tax.

While many in the Bitcoin community dread the thought of regulation and taxes, the fact is that if Bitcoin is ever going to become mainstream, both might become a necessary evil in some countries. But of outmost importance is the question of how those regulations and taxes are or will be applied.

Countries around the world have been struggling with exactly how to address virtual currencies and the nations of the European Union are no exception. But now the Scandinavian nation of Finland ruled that Bitcoin services will be considered Value Added Tax exempt.

Ruling 034/2014 by the Finnish Central Board of Taxes seems to mimic Belgium's decision back in September, when Belgium’s Federal Public Service Finance (FPS) indicated that the country’s digital currency transactions would also be exempt from VAT. It should be noted, however, that these ruling could be supplanted if an EU-wide directive is issued in the future.

“A type of consumption tax that is placed on a product whenever value is added at a stage of production and at final sale. Value-added tax (VAT) is most often used in the European Union. The amount of value-added tax that the user pays is the cost of the product, less any of the costs of materials used in the product that have already been taxed.”

The recent ruling was made by Finland’s Central Board of Taxes and it seems to be at odds with the EU statements on virtual currency classification. The EU statement says that Bitcoin and other virtual currencies were to be considered financial/banking services, which were subject to VAT.

In a conversation with one of Cointelegraph’s sources, Richard Asquith, VP of Global Tax Compliance at Avalara, and a frequent contributor to media discussions on tax, having discussed global tax issues on air for the likes of the BBC, CNBC, CNN and Bloomberg TV, commented on the Finnish ruling:

“By making bitcoins a recognized payment instrument, Finland has pushed it towards being regarded as a formal currency. This would not be welcomed by European Central Banks as it would trigger wider financial regulation issues.”

Asquith could very well have a point. We have seen at least two situations in Europe where the banking industry seems to be attacking Bitcoin directly. On the Isle of Man, a tiny nation that was once considering becoming a haven for Bitcoin, the firm that was processing Bitcoin transactions on the island was warned by several large banks if they did not stop servicing Bitcoin businesses. Recently in Sweden, several other major banks began following the same path.

The European countries that have tackled, at least on a limited scale, the issue of virtual currencies with respect to taxes have essentially ruled that they are an unregulated method for exchanging goods.

For example, in the UK, the tax office ruled in March of 2014 that Bitcoin would be treated the same way that gold sovereigns are treated, meaning that gains are treated as Capital Gains for individuals and Corporation taxes for businesses. Sweden and Poland, on the other hand, have made them subject to VAT, which essentially adds more than 20% to the cost of each trade. This, in turn, could stifle the growth of the Bitcoin economy in those countries forcing businesses to pack up and move to greener pastures.

But despite the regulatory haze and the imposed VAT, Bitcoin communities have sprung up and are growing across the European continent. The struggle for both recognition and acceptance will likely be a long drawn-out battle for years to come, but hopefully, the progressive stance of countries such as Finland and Belgium will serve as a positive example for decision makers in other European nations.