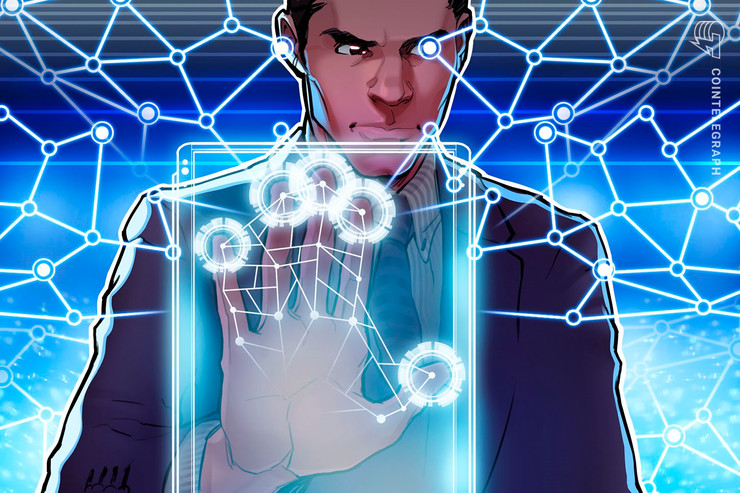 Per the report, the Verified.Me digital identity system is now available to clients of the Royal Bank of Canada, Toronto-Dominion Bank, Bank of Nova Scotia, Canadian Imperial Bank of Commerce and Desjardins Group. The service will soon be available to users of the services provided by the Bank of Montreal and National Bank of Canada as well, while Sun Life Financial will reportedly be the first North American insurer to use the system.

Bloomberg quotes SecureKey CEO Greg Wolfond as stating that he expects the service to be used by consumers to prove their identity to access and open bank accounts, as well as government services, by the end of 2019. He also noted:

“They’re going to be able to share their data in a secure and trusted way, which they never really could before.”

The adoption of this new identification system is reportedly part of a shift towards open banking — letting consumers share their financial data with other companies — called for by the Canadian Bankers Association.

Also, at the beginning of April, it has been reported that, in an apparent first, global online payments firm PayPal has made an investment in a blockchain startup — one that focuses on leveraging the technology to give users more control over their digital identities.