Police are looking for a gang of masked men who raided a Bitcoin exchange in the English city of Birmingham.

The gang of masked men were after the cash inside the Bitcoin ATM and not the cryptocurrency, according to the owner of the establishment 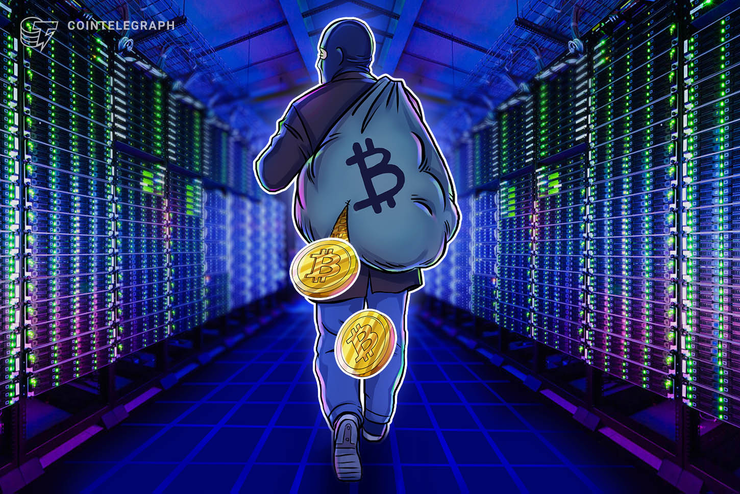 A gang of masked men have raided a Bitcoin (BTC) exchange in the English city of Birmingham, sparking a police investigation.

Witnesses look on helplessly as the robbery unfolds — and seconds later, the gang speed away from the scene in a waiting car.

West Midlands Police has launched an investigation, but have confirmed that nothing of value was stolen from the business.

According to the Daily Mail, the thieves had attempted to steal a Bitcoin ATM using a rope attached to their car.

The owner of the establishment, Adam Gramowski, told the newspaper that he believes the robbers were after cash inside the machine rather than cryptocurrency, adding:

“There are no BTC [Bitcoin] in the machine, they are being sent directly from our server.”

Violent raids targeting Bitcoin businesses and traders are becoming more common. In February, a Bitcoin trader was attacked in his own home by a group of robbers disguised as the police.