Hard to Kill: Research Finds Even ‘JokeCoins’ Have a 1.4 Year Lifespan

Blockchain education platform Longhash has analyzed data from crowd-sourced sites to assess why certain cryptocurrency projects have wound up in the industry’s graveyard.

Most cryptocurrency projects wind up in the industry’s graveyard because of “death by abandonment,” according to new research 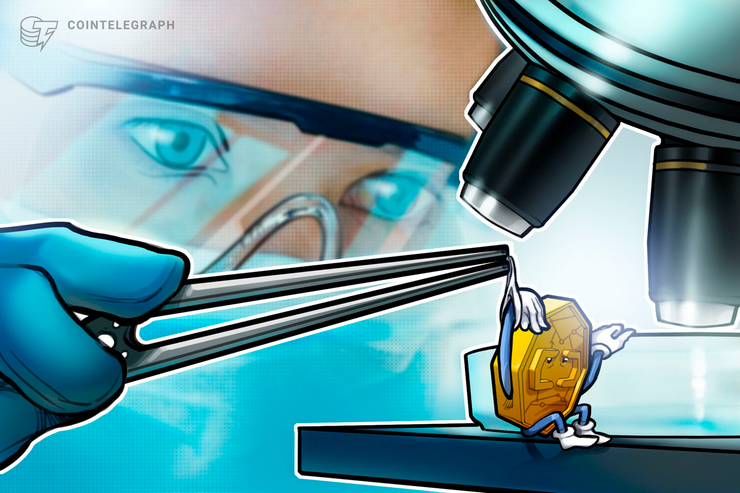 Blockchain education platform Longhash has analyzed data from crowd-sourced sites to assess why certain cryptocurrency projects have wound up in the industry’s graveyard.

Examining 700 crowd-sourced entries spanning 8 years from the website Cointopsy, Longhash’s Oct. 12 article found that the most common cause of demise was “death by abandonment,” accounting for 63.1% of failed cryptocurrencies.

Cryptocurrencies whose fate culminated in death by abandonment — i.e. when investors stop trading an asset and its volume drops to zero — had an average lifespan of 1.6 years, according to Longhash.

The next most prevalent category — accounting for 29.9% of dead coins — were alleged scams, which last an average of one year.

The peak scam era was purportedly 2017, when the number of such projects spiked five-fold, as Longhash’s infographic indicates.

The last category identified by Longhash is joke projects such as AnalCoin, BagCoin and BieberCoin. These account for 3.2% of projects in the graveyard, with an average lifespan of 1.4 years.

As Longhash notes, quantifying the number of dead cryptocurrencies is a thorny matter, given that much of the data is crowdsourced and also the fact there is little consensus over how to define well and truly “dead.”

This summer, Cointelegraph published an article devoted to cryptocurrencies presumed dead, finding the causes of death to include low liquidity, theft, lack of utility and management feuds.