Louis Dreyfus has finished trialling its Blockchain-powered platform, describes results as “even higher” than the already high expectations. 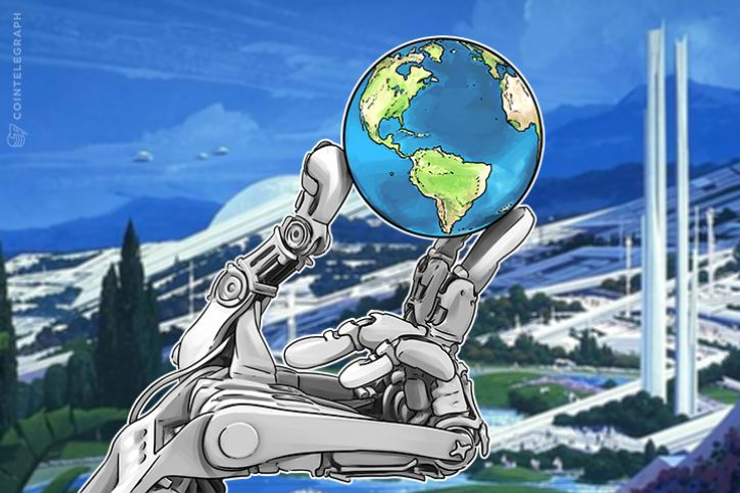 One of the leading global commodity traders Louis Dreyfus Co. (LDC) has stated that its first venture into Blockchain produced results “even higher” than expected, Financial Times reports Monday, Jan. 22.

The buoyant remarks follow completion of the the giant’s first Blockchain-powered agricultural trade, in which it sold and delivered 60,000 tons of soybeans to China in Dec. 2017.

The benefits of the Blockchain-powered trade included a claimed 80% reduction in trade processing times for LDC.

Additional reasons for a Blockchain-hosted trade revolve around security and fraud prevention, as a previous cotton shipment to China by the Wells Fargo bank demonstrated through the use of self-executing contracts.

Karin Kersten, Head of Trade & Commodity Finance at ABN AMRO said in its own release about the LDC partnership:

Within the agriculture and food supply chain spheres, various experiments have been attempted to incorporate Blockchain as a means of improving transparency, specifically for products where such transparency is in demand, such as coffee, location-tracked crops and livestock.