Ho Chi Minh City plans to develop a regulatory framework for blockchain technology and how it is applied to smart city development. 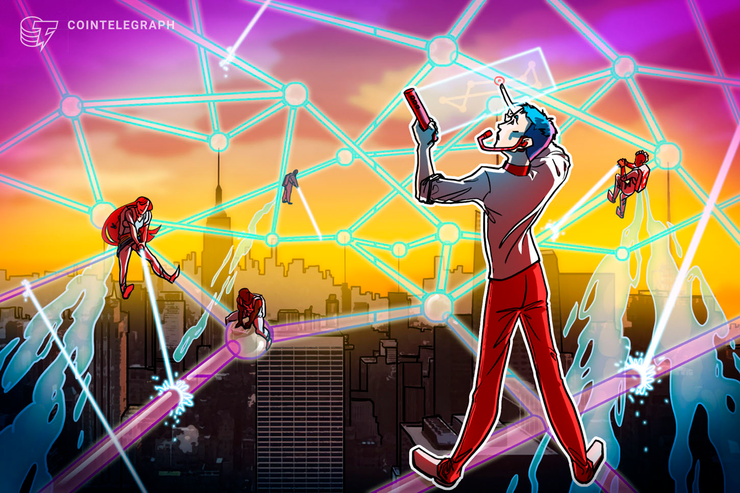 Ho Chi Minh City will develop a blockchain-oriented regulatory framework for the development of smart cities.

At the same event, the SHTP, an incubator for high tech businesses, signed a memorandum of understanding with South Korea’s CBA Ventures to promote the research and application of blockchain technology.

Le Bich Loan, a senior exec at the Saigon Hi-Tech Park’s board of management, emphasized that blockchain tech has made financial transaction systems more efficient, transparent and easier to use in terms of online payments.

According to Viet Nam News, the country’s Ministry of Science and Technology also announced plans to prioritize blockchain-focused startups within the national program "Supporting the National Innovation Initiative to 2025.”

The program was approved by the Vietnamese government in May 2016 and aims to create favorable conditions for business development. The initiative provides support to 2,000 startups, according to the ministry’s website.

The concept of a smart city envisions the use of emerging technologies such as blockchain and artificial intelligence to improve the quality of municipal government services and citizen welfare.

As a major technology that is expected to improve the transparency, speed and immutability of records, blockchain has been increasingly implemented in smart city projects globally.

Earlier this year, a project at the University of Nevada, Reno announced it was developing a new blockchain-based autonomous vehicle smart city project.