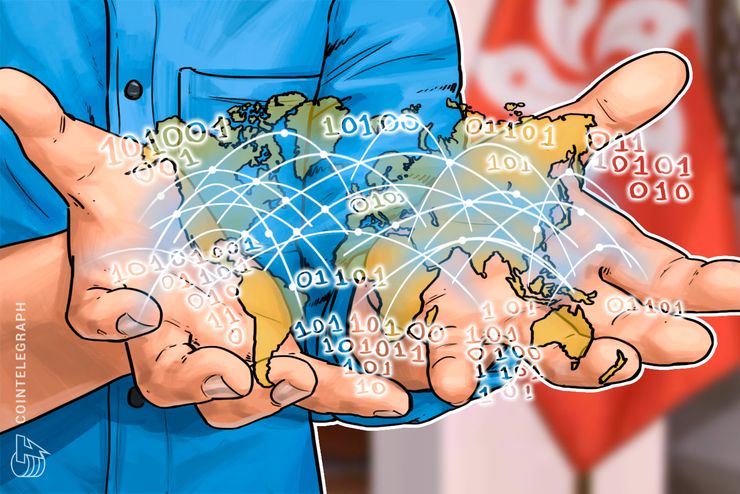 The Global Media Blockchain Alliance has been established by an association of more than 100 mainstream media, according to China Times. The Alliance plans to provide an open membership entry mechanism for new media, also built on blockchain.

Blockchain technology will bring new social changes, according to Ding Laibin, the secretary general of the Global Media Blockchain Alliance. People’s Daily reports him as saying that the media should fully play its role by tapping into the value of the blockchain industry, cracking down on fraud, and contributing to the industry’s long-term success.

Hong Kong continues making steps towards becoming a global leader in the development of blockchain tech, as Cointelegraph reported earlier this month.