How Investors Can Protect Themselves Against Bitcoin Scams

Bitcoin is now less prone to fraud than the US dollar or Euro. But to safeguard themselves from scams, investors must dedicate time and resources to research and education. 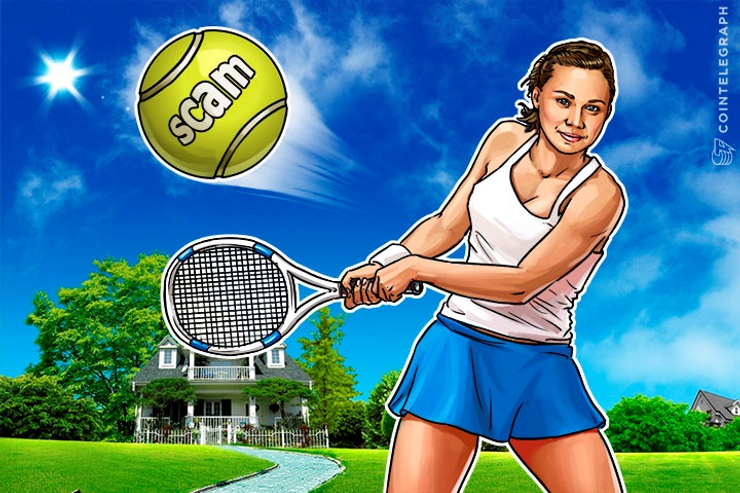 To safeguard themselves from scams within the cryptocurrency ecosystem, investors must avoid being greedy, be logical in their analysis of opportunities and dedicate time and resources to research and education.

Complaints about loss of investments within the crypto space is becoming a common occurrence. As a result,  online investment companies which deal with cryptocurrencies have recently become increasingly perceived with a negative bias. Scammers these days seem to ride on the anonymous characteristics of the industry to deceive unsuspecting investors.

The latest incidence involved a supposed Bitcoin cloud mining company Hashocean whose website was inaccessible for about five days. Also, among the supposed scammers is OneFxZone, a self-acclaimed trading company who still claim to be honest, but their investors complain of their inability to access their funds.

Cointelegraph asked experts why scams now seem to be on the increase and how potential investors can figure out which prospect is genuine and which is not.

The three most common areas of Bitcoin scam

Co-Founder and Director at SatoshiLabs, Alena Vranova tells Cointelegraph that the rise of scams and Bitcoin thefts come hand-in-hand with the rising price of Bitcoin.

“The correlation was shown clearly in the Dell Secure Works research conducted in early 2014.”

Vranova identifies the three most common areas where Bitcoin thefts or scams occur as: through a third-party fraud, digital exposure and human error or ignorance. She says that the digital and third-party risks can be easily mitigated today with a hardware wallet such as TREZOR while distributing the risk is usually a good common practice in any investment.

“Some voices call for more regulation against fraudsters exploiting poorly informed clients. I am quite opposed to that idea. In  any financial services and investment opportunities, a fraud is very common, and the Bitcoin world is not an exception. As a ‘small’ example we can look at the insurance industry. The UK represents over 7% of the global insurance market and faces over 2 billion pounds in insurance fraud annually. Let's assume that the global scale of insurance fraud could be around 20 billion pounds. Now, most of those frauds are done with the help or direct involvement of independent insurance brokers and agents w