Blockchain security is forming a priority for the IT giant, which released a security tracking tool this week. 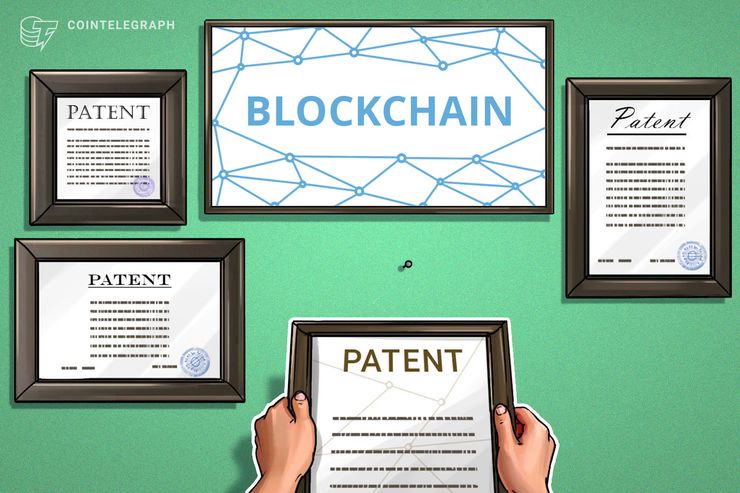 “Securing a data log using monitor security protocols may be accomplished with different levels of security, ranging from low security to high security, and have various combinations of hardware and software configurations,” the description of the first blockchain patent explains:

For the second patent, IBM says so-called database management systems (DBMSs) are currently inefficient due to their bulk and could therefore benefit from the streamlining blockchain solutions tend to offer.

“DBMSs are typically configured to separate the process of storing data from accessing, manipulating, or using data stored in a database,” the patent document summarizes, continuing:

“DBMSs often require tremendous resources to handle the heavy workloads placed on such systems. As such, it may be useful to manage a DBMS using a blockchain database.”

As Cointelegraph reported, IBM has rolled out various enterprise blockchain offers over the past several years, principally under its IBM Blockchain project.

The race to secure patents involving the technology sees the company competing for supremacy with the likes of Bank of America in the United States, which had already accrued a mountain of over 50 patents as of October last year.