A tax reclaiming scheme in India, announced back in December, has attracted fresh negative press after confirmatory comments it was continuing. 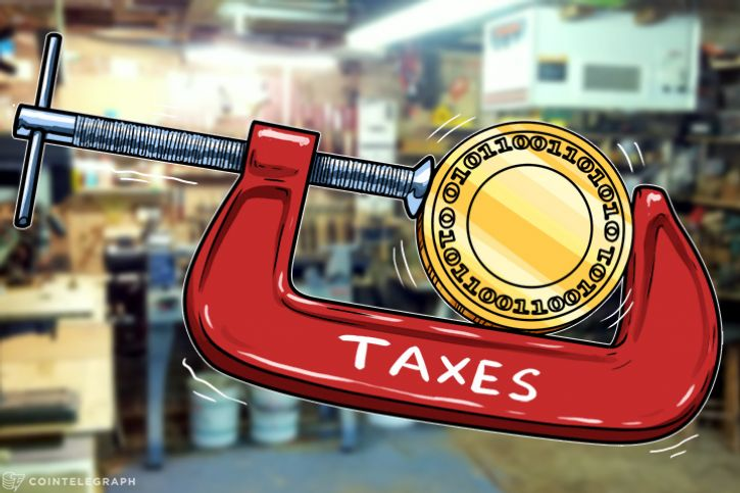 India is “aggressively pursuing” cryptocurrency holders for tax this week, claim mainstream media outlets such as Financial Times and Quartz, despite the policy being in place since December 2017.

In a repeat round of misinterpretation of facts surrounding the Indian government’s treatment of cryptocurrency, multiple publications warn that 100,000 investors who “skipped paying taxes” have received letters demanding what they owe.

India has been a focus for Bitcoin traders this month after a budget speech by finance minister Arun Jaitley provoked price volatility due to press sources erroneously announcing the country would “ban” Bitcoin.

While local businesses such as exchanges decried the headlines as “FUD,” the effect on markets remained palpable.

The 100,000 letters causing a storm this week appear simply to be the first step in a pre-agreed plan, with no new developments beyond comments from Central Board of Direct Taxes chairman Sushil Chandra.

“We found out that there is no clarity on investments made by many people, which means they have not declared it properly… we have informed all the (director generals of income tax) across India. They are issuing notices and so that would be taxed,” Chandra confirmed February 6.

The so-called “aggression” on behalf of regulators, according to PTI, further impacts only high-net worth individuals using exchanges - roughly 25% of the total user base.