A statewide Blockchain initiative is coming to the Indian state of Andhra Pradesh via a partnership with Covalent Fund.

A Blockchain governance stack called ‘Velugu’ is set to become reality in the Indian state of Andhra Pradesh. 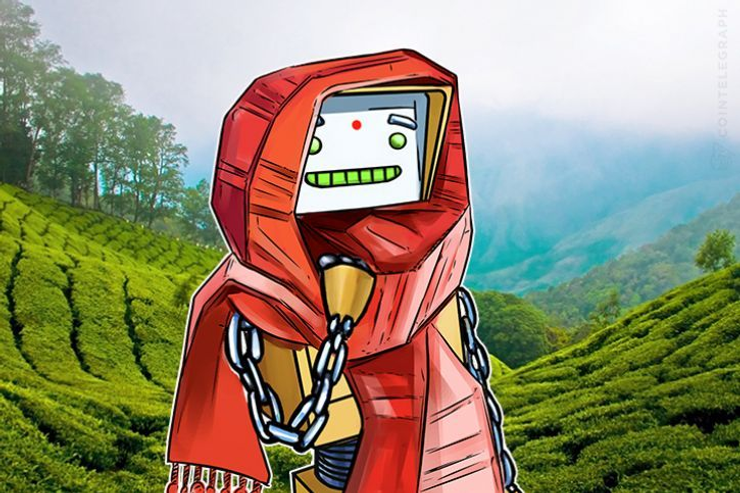 India’s eighth-largest state Andhra Pradesh has partnered with local Covalent Fund to build “the largest” Blockchain stack for its government, according to an article published by Inc42 on Friday, Jan. 19.

Andhra Pradesh will jointly develop Velugu Core, which is supposed to be a Blockchain version of India’s governance network India Stack at the local level.

In comments to news outlet inc42, Ram Yalamanchili, partner at Covalent Fund, described Velugu as “the largest, open and cryptographically secure ledger of information on a blockchain protocol designed in compliance with the Indian regulatory framework.”

India’s Blockchain journey has accelerated in scope since 2016 after the national government under Narendra Modi warmed to the technology. However, India is still highly divisive in its treatment of cryptocurrency - which so far remains the primary use case for Blockchain.

State-level initiatives have occurred in various forms for several years, nevertheless remaining as smaller-scale ventures, making Velugu a pioneering setup to bring vast swathes of bureaucracy onto the Blockchain.

“The Government of Andhra Pradesh envisages to become blockchain enabled via its digital assets by 2019,” IT minister Nara Lokesh continued. “We are bullish on blockchain as a technology platform and are very keen to adopt it to make way for transparent governance.”

As part of the plans, a ‘Blockchain university’ is also in the works. The partnership is set to provide a $10 mln starting grant to the initiative.