Bitcoin exchange bank accounts are being closed or scrutinized in India.

Bitcoin exchanges are under fire in India, as many of the nations top banks have suspended or greatly curtailed functionality on exchange accounts. 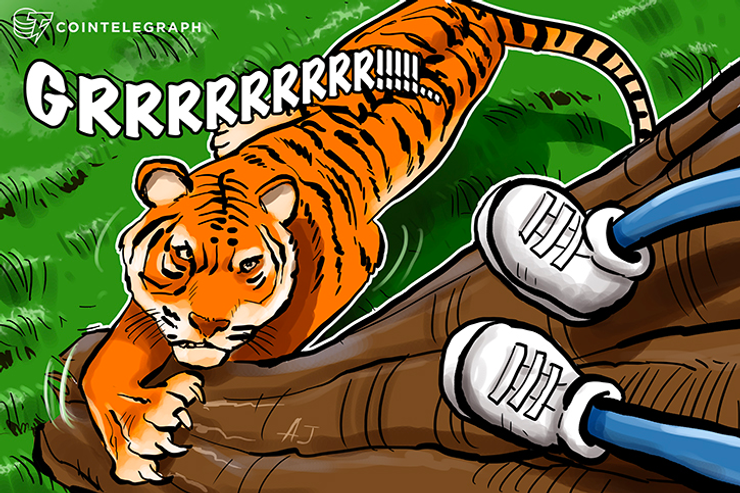 Jan. 21 update: This article originally mistakenly claimed that the Metropolitan Bank put a halt on all wire transfers for cryptocurrency exchanges. According to a statement issued by the Metropolitan, there were no changes in its policy and the 'halt' was misreported by the media. We apologize for the confusion this article might have caused.

Bitcoin exchanges are under fire in India, as many of the nation’s top banks have suspended or greatly curtailed functionality on exchange accounts. State Bank of India (SBI), Axis Bank, HDFC Bank, ICICI Bank and Yes Bank have all taken strong action toward crypto exchanges, either closing accounts or severely limiting functionality. The banks cite the risk of dubious transactions, according to local reports.

The news follows the request of advocate Bivas Chatterjee who recently filed a public interest litigation (PIL) in Calcutta to impose immediate regulations on Bitcoin and other cryptocurrencies. Additionally, the Ministry of Finance referred to Bitcoin as a ponzi scheme before the end of last year.

The international mood toward Bitcoin has continued to tighten, particularly with US Treasury secretary Steven Mnuchin stating that the G20 nations will begin working together to make sure that Bitcoin and other cryptocurrencies are properly regulated.