A mission from the IMF has judged that the growth of blockchain in Malta has created significant risks of money laundering and terrorism financing. 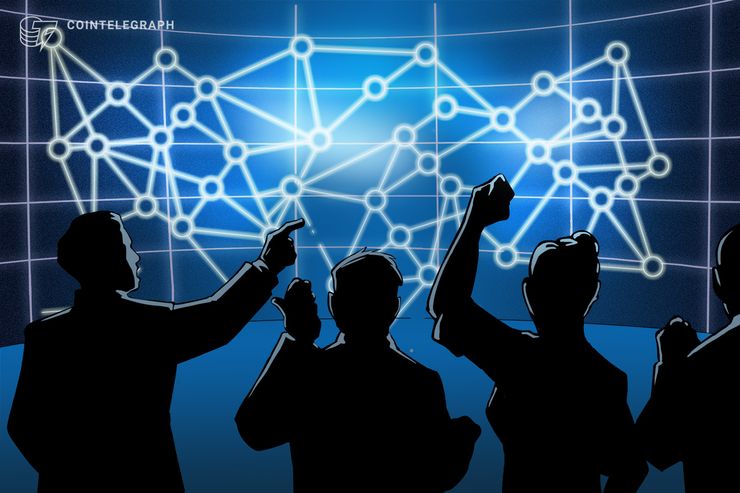 A mission from the International Monetary Fund (IMF) has judged that the growth of blockchain in Malta has created significant risks of money laundering and terrorism financing in the island’s economy. The news was reported in local English-language daily the Times of Malta on Jan. 24.

According to the article, the IMF announced its findings following a visit to the island, and isolated blockchain — alongside financial and remote gaming sectors and the government’s citizenship-by-investment scheme — as being high in their list of concerns regarding possible anti-money-laundering (AML) compliance violations.

As reported, the Maltese parliament has passed three blockchain- and crypto-related bills in a bid to spearhead innovation and establish a robust and transparent crypto regulatory climate.

The country’s prime minister, Joseph Muscat, has positively endorsed cryptocurrencies as being the inevitable future of money, making a strong case for the transformative impact of blockchain technologies across a gamut of political, civic and corporate applications.

The IMF cautioned Malta — whose efforts have earned it the moniker of “blockchain island” — to ensure its local authorities bring crypto service providers into line with AML requirements. While conceding that Malta’s Financial Intelligence Analysis Unit has implemented a series of sound measures, the mission nonetheless advocated for intensified and immediate action to close loopholes in supervisory and enforcement systems.

Among its recommendations, the IMF said the authorities would need to apply more sanctions and sharpen their understanding of possible risks and regulatory breaches. The mission reportedly voiced concerns over capacity restraints, warning that:

“The increasing number of financial entities under supervision, the rapid development of new products, the evolving regulatory environment and the tightening of the labour market have put the Malta Financial Services Authority under considerable strain.”

Aside from its blockchain and crypto-focused remarks, the mission is reported to have identified a series of issues with the island’s real estate market, labor shortages and strained infrastructure. It nonetheless deemed that Malta’s growth prospects remain broadly favorable.

Cryptocurrencies continue to occupy a prominent place in Malta’s political life, having recently even provided fuel for a Maltese opposition leader to critique the government for its alleged silence vis-a-vis the fall 2018 crypto market slump.

The IMF has previously advised the Marshall Islands not to issue its own national cryptocurrency due to money laundering concerns. In November, however, IMF Deputy General Counsel revealed the organization has been positively devoting a lot of attention to fintech, and in particular to blockchain.

IMF managing director Christine Lagarde has also recently said there may be a role for central bank issued digital currencies in the future global economy.