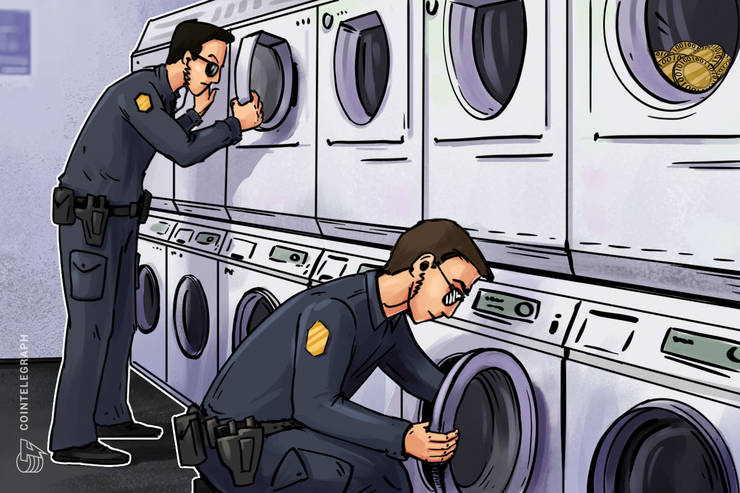 One of FSA’ main concerns is the exchanges’ compliance with anti-money-laundering (AML) requirements. The agency’s inspections revealed that several of the crypto exchanges under its aegis are failing to apply sufficient Know-Your-Customer (KYC) checks to confirm the identity of their users and prevent ‘bad actors’ from trading.

The regulator has also raised concerns about cases where it claims that customers’ assets are not being adequately separated from those of the exchange.

The regulator’s new orders have been issued to twelve crypto exchanges in total, two of which are officially licensed exchanges and ten of which are ‘quasi-operators,’ meaning that their application for an FSA operating license is still pending.

According to Cointelegraph Japan, the FSA is expected to publish a report summarizing the results of its inspections later this month, and will also provide further guidance on required customer protection measures.

Since April 2017, Japan’s Payment Services Act has required all crypto exchanges to be registered under an FSA license, with the first licenses being approved in September. The regulator further tightened stipulations this year, placing an emphasis on AML and KYC compliance.

A self-regulatory body for Japanese exchanges was convened in April to provide assistance to domestic operators, some of whom have opted to voluntarily close rather than stave mounting pressure from the FSA. Nonetheless, the country continues to show booming crypto adoption levels.

Last month, a leading Japanese fintech company announced it would be launching a crypto asset exchange within the year.