Kik has launched its $75 mln ICO as regulatory “failures” mean Canadians are unable to join in. 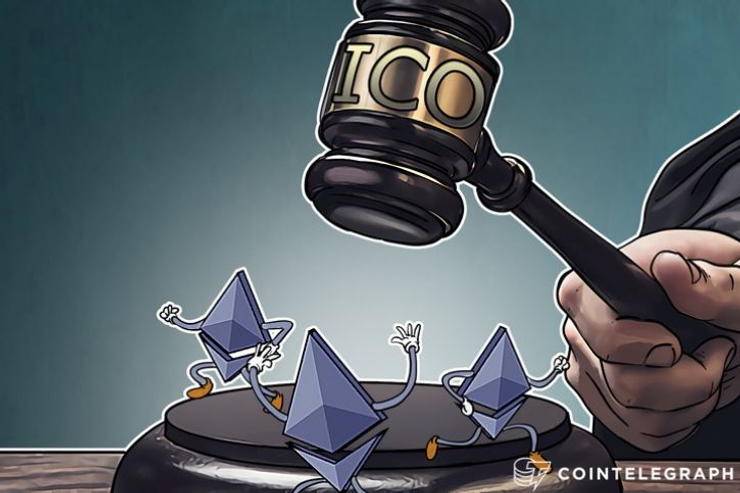 Social messaging platform Kik has launched its ICO with an aim to raise $75 mln - but not from investors in its own country.

As sales of its remaining 512 bln KIN tokens began Wednesday, regulatory “failures” meant Canadian investors - one of Kik’s two major markets along with the US - were unable to participate.

“This decision comes after weak guidance from the Ontario Securities Commission,” CEO Ted Livingston said about the move in a blog post last week.

“Despite setting up Kin to have one of the most fair TDEs to date, and despite our best efforts to work with the OSC, they have failed to give us clear direction on when Canadian securities law will or, more importantly, will not apply.”

The move echoes the intentions of forthcoming ICOs from platforms such as UK-registered LakeBanker, which has already signalled it will exclude Chinese and potentially US citizens from purchasing its BAC tokens.

Canada has adopted a middle-of-the-road approach to ICO regulation similar to that of the US, opting to deal with each sale on a case by case basis.

In a further headache for Kik, a raft of fraudulent impersonators of the ICO surfaced during the company's $50 mln presale, demonstrating the increased hurdles token operators now face when bringing their offerings to market.

Kik meanwhile will seek to sell all available tokens to registered users, with those left over after the sale recycled for purchase above the individual limit imposed at the start - 15.2 ETH ($4393).

At press time, just under 10,000 participants from 117 countries had made purchases.