Korea’s Biggest Entertainment Company to Launch Its Own Cryptocurrency 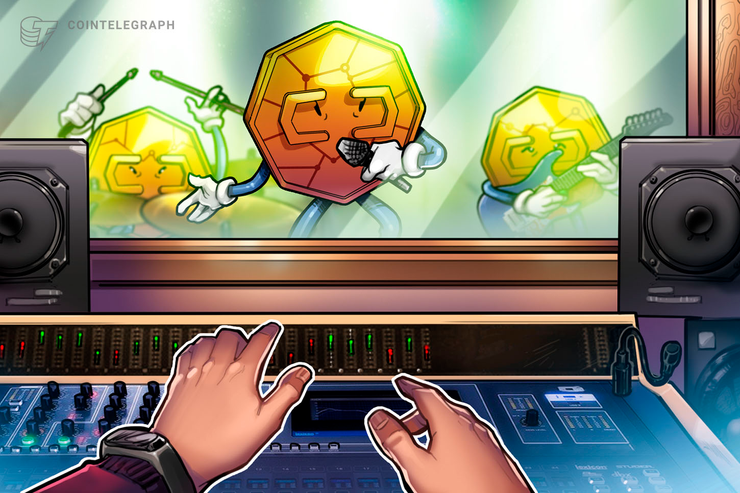 Joo noted that they are currently discussing the project with partners who will build the platform, but the details cannot be revealed yet.

SM Entertainment reportedly expects the blockchain platform to bridge the physical and virtual world. Joo commented on the development by defining the function that he sees blockchain having in the entertainment industry, saying:

The music industry has been seen as a major opportunity for blockchain technology. Interestingly, it is believed to be a tool capable of disintermediating it, allowing direct economic interaction between fans and artists who would also get a larger cut of the value they create.

As Cointelegraph reported in a dedicated contributor piece in June, blockchain is also seen as a way to contrast the censorship of music that is often also a form of protest.