Kraken is planning to strengthen its presence in India following the Supreme Court’s recent verdict opening up cryptocurrency use in the country. 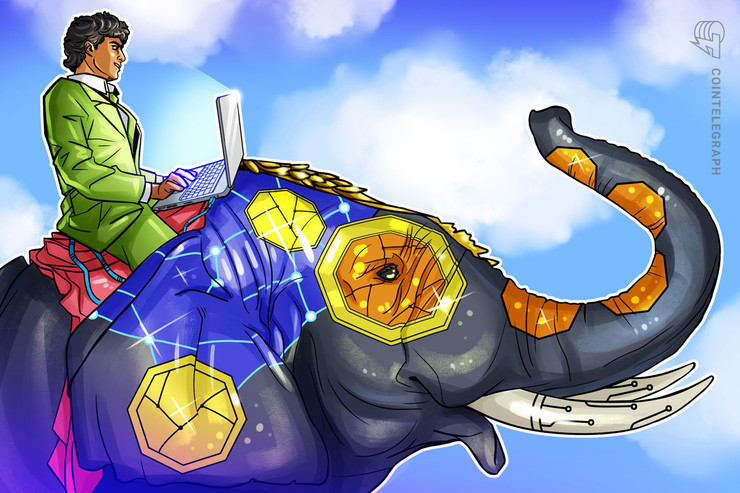 The U.S. based crypto exchange Kraken will start to increase its operations in the Indian market following the recent ruling of the country’s Supreme Court to lift banks’ banning to do business with crypto companies, according to a March 9th announcement.

According to Kraken, its growth in India was hampered by the ban on the Reserve Bank of India (RBI). However, they did not give further details regarding the plans for this large market.

Future is bright for the Indian market

Sunny Ray, Head of Global Business Development at Kraken, said the following regarding the decision of the Indian Supreme Court:

“This is an incredibly emotional moment for India. Satoshi created Bitcoin because he felt that central banks were inefficient. The fact that the crypto industry just battled, and won, against the central bank located in the second-most populous country in the world is a massive achievement. We fought for 1.5 billion people to have the right to access crypto.”

Following the same line, the exchange stated that the future is bright in terms of the Indian market and said they hope to give more updates on this new commitment they have acquired with users of the second-most populous country in the world.

Cointelegraph reached out to Kraken for additional details but received no response as of press time. This article will be updated accordingly should a response come in.

Other exchanges also have their eyes on India

Cointelegraph previously reported the intentions of the Reserve Bank of India (RBI) to appeal against the decision taken by the Supreme Court, claiming that cryptocurrency trading poses a risk to the banking system.

However, the court had ruled that the RBI had not provided sufficient evidence that the assertion was true.