Money Forward Inc., the operator of one of Japan’s most popular personal budgeting apps, has resolved to halt its plans to launch a crypto asset exchange.

Money Forward Inc., the operator of one of Japan’s most popular personal budgeting apps, has resolved to halt its plans to launch a crypto asset exchange 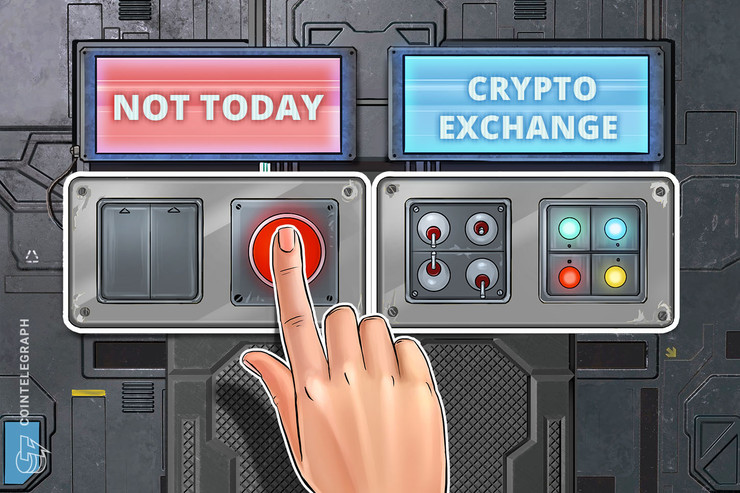 Money Forward Inc., the operator of one of Japan's most popular personal budgeting apps, has resolved to halt its plans to launch a crypto asset exchange. The development was reported by Cointelegraph Japan today, April 15.

As previously reported, Money Forward had established a dedicated subsidiary in May 2018 for its crypto exchange project. It had intended to launch a crypto media platform, followed by a crypto exchange and the construction of a digital assets remittance and settlement system.

Today’s announcement reveals that the company’s board of directors has opted to cancel the procedure of applying for official registration for the exchange and to postpone development of its planned crypto exchange business.

Cointelegraph Japan cites the board’s announcement, which contextualized the decision to halt the project within the context of the company’s first quarter consolidated losses for the fiscal year ending November 2019. The board stated that:

“The virtual currency market has cooled rapidly and the downside risk of profitability has been increased by continuing the business.”

In addition, the announcement cited the growing international debate surrounding virtual currency platform hacks and the risks of money laundering. The board further stated that the costs of establishing a robust system for consumer protection, as well as ensuring convenience for traders, have risen considerably amid the changing business environment.

Aside from halting planned crypto exchange development, the board also ruled that the service provisions of Money Forward’s crypto media platform Onbit will end on May 31. Meanwhile, the announcement affirmed that blockchain technology development and research will continue.

Cointelegraph Japan further reports that Money Forward’s subsidiary had secured second tier membership within the Japan Virtual Currency Exchange Association (JVCEA) earlier this year. The membership tier is designed for businesses who are seeking to apply for an official crypto exchange operating license from the country’s Financial Services Association (FSA).

As previously reported, the JVCEA is a self-regulatory crypto exchange association that formed in March 2018 in order to help establish industry-wide investor protection standards. The organization was granted formal self-regulatory status by the FSA in October 2018.