Japanese crypto startup FXCoin revealed it has completed a third-party allotment of shares with SBI Holdings, as part of its aim to launch a licensed crypto exchange.

Japanese crypto startup FXCoin revealed it has completed a third-party allotment of shares with SBI Holdings, as part of its aim to launch an official crypto exchange in the country 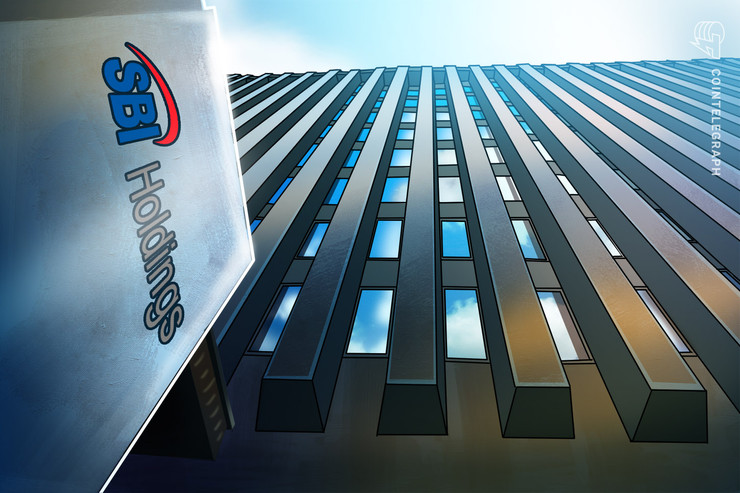 Japanese crypto startup FXCoin revealed it has completed a third-party allotment of shares with financial services giant SBI Holdings. The development, which contributes to FXCoin’s aim of launching a crypto exchange business in the country, was reported by Cointelegraph Japan on April 15.

FXCoin, which currently focuses on providing market information for investors, was founded in December 2017 by Tomoo Onishi — the former head of foreign exchange sales at Deutsche Bank. Alongside Onishi, who now serves as FXCoin’s CEO, the startup also reportedly counts Nomura, Mitsubishi UFJ Financial and HSBC veterans in its workforce.

As Cointelegraph Japan further reports, FXCoin sealed second tier membership within the Japan Virtual Currency Exchange Association (JVCEA) this February. The membership tier is designed for businesses who are seeking to apply for an official crypto exchange operating license from the country’s financial watchdog, the Financial Services Association.

As previously reported, JVCEA is a self-regulatory crypto exchange association that formed in March 2018 in a bid to establish industry-wide investor safety standards. The organization was formally granted self-regulatory status by the FSA in October 2018.

An operating license has been mandatory for all crypto exchanges operating within Japan since the amendment of the country’s Payment Services Act back in April 2017. However, the FSA toughened requirements for applicants throughout 2018, in the wake of last January’s industry-record-breaking $532 million hack of crypto exchange Coincheck.

As previously reported, the past couple of years have seen SBI pursue multiple ventures in the crypto sector, including its own exchange — Vctrade — alongside a series of investments in businesses developing crypto infrastructure and services.

In October 2018, SBI and Ripple’s XRP-powered payments app, MoneyTap, went live for account holders at selected Japanese banks. The app has the eventual ambition of including a consortium of 61 institutions, representing over 80 percent of all of Japan’s banking assets, in its service. Thirteen local banks joined as shareholders in the project in late March.