Microsoft has removed Bitcoin from its payment options in Microsoft Store.

Update: Microsoft has restored Bitcoin as a payment option "after working with our provider to ensure lower Bitcoin amounts would be redeemable by customers."

In a blow for Bitcoin enthusiasts, Microsoft Corporation has removed the ‘Bitcoin’ payment option from its active payment instruments. The company was an early adopter, and former CEO Bill Gates had expressed his support for the cryptocurrency.

Microsoft’s decision has been confirmed through publicly posted chats with customer service representatives. The main cause of the cessation appears to be volatility and risk associated with the cryptocurrency.

Customers are still able to use Bitcoin to add money to their Microsoft account. Accounts can be used to purchase games, movies, and apps, but these funds are not usable in the Microsoft store. Furthermore, the funds are non-refundable.

Microsoft is one of the larger vendors to remove their Bitcoin payment option. Other companies like Square added Bitcoin support in 2017. However, with the substantial increases in price and volatility through the last quarter of the year, the risk for companies like Microsoft appears to have increased.

Bitcoin is down four percent on the day, according to Coinmarketcap.com. 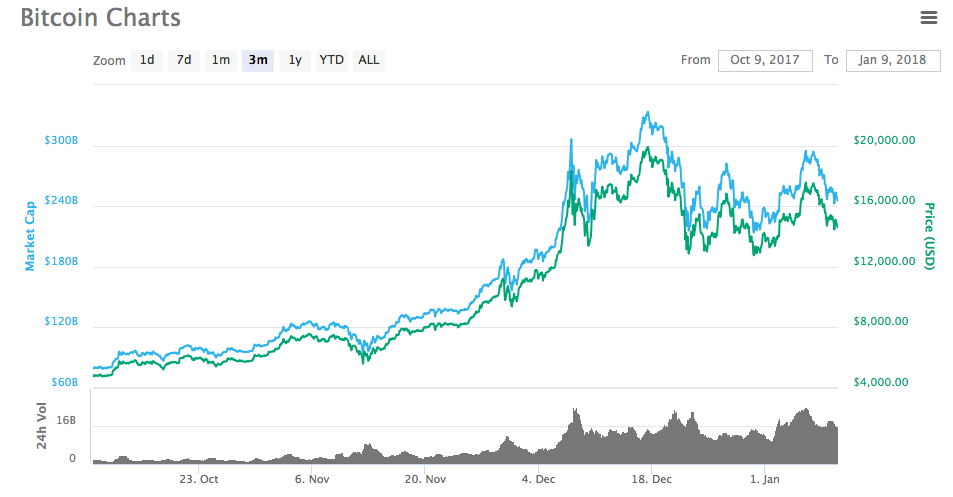