Kristoffer Hansen’s decision to go “all-in” on Bitcoin is indicative of the changing investor attitudes to the virtual currency witnessed this year. 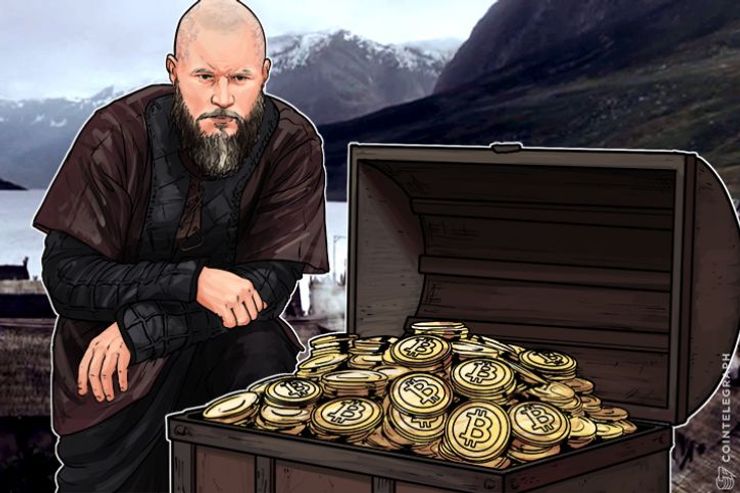 A Norwegian investor’s decision to sell all his shares for Bitcoin has seen the virtual currency hit the front page in the national press.

Business newspaper Dagens Næringsliv reported on Friday how Kristoffer Hansen, by day an IT advisor from the town of Trondheim, turned in everything he had in return for Bitcoin as prices hover around $2,800.

“I sold all my shares and put everything on Bitcoin. I’ve gone ‘all in,’” he told the publication.

While the exact amounts at stake are not known, the event is a further example of Bitcoin’s increasing prominence among traditional fiat investors.

Like Hansen, who had been “watching” the cryptocurrency for the past five years, big players across the world have lately seized the chance to come on board as signs of a long-term price uptick remain.

Exchanges from the US to Japan have seen up to 640 percent increases in new users since January this year.

Last month, Australian billionaire Mike Cannon-Brookes also revealed he had taken a gamble on Bitcoin several years ago and that this was now “paying out well.”

"Do not look at the small fluctuations, look at the long run, and think where Bitcoin is going to be in about five to ten years," Hansen meanwhile added.