The case of an attempted robbery that ended with a cryptocurrency multimillionaire jumping from his second-floor balcony will be heard in Norwegian courts next month. 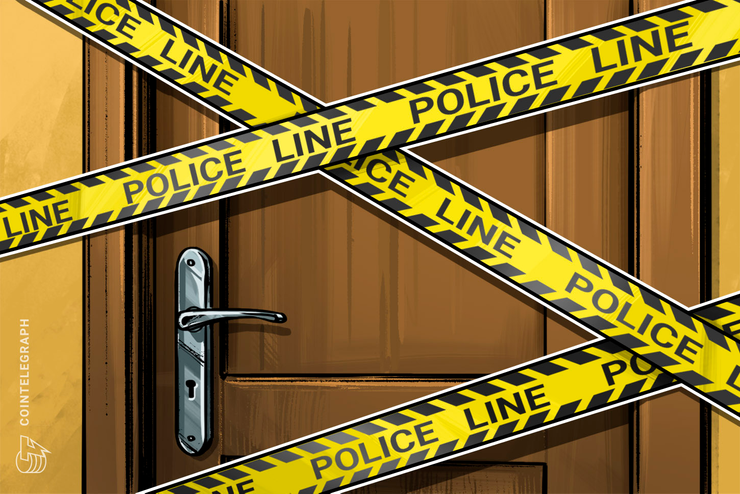 The case of an attempted robbery that ended with a cryptocurrency multimillionaire jumping from his second-floor balcony will be heard in Norwegian courts next month.

Local broadcaster TV 2 reported on Sept. 8 that the victim was an individual in his 40s who had been in the public spotlight for having made his 100 million NOK ($11.2 million) fortune through his ten-year involvement in the crypto space.

According to TV 2, the attempted robbery occurred on May 14. The would-be robber is reported to have entered the victim’s housing block and rang directly at his private apartment. When he opened the door, the victim was allegedly confronted with the barrel of the suspect’s shotgun.

The indictment, drafted by the Oslo Attorney General’s Office, alleges that the suspect threatened his target, “Lie down, or I’ll shoot.”

Not a single shot was fired, however, as the victim managed to escape, throwing himself from his balcony onto the street below. It is reportedly unknown whether he was injured during the escape.

The defendant’s assistant attorney has refused to comment on the matter.

While details of the victim’s professional life are not reported, he is said to be the general manager and owner of the board at an unnamed business in the cryptocurrency sector.

TV 2 underscores that he came to public attention for his significant financial successes in cryptocurrency.

The suspect’s lawyer has said his client does not admit the criminal charges contained in the indictment but has declined to comment any further.

As reported earlier this month, five men in the Indian state of Kerala were recently arrested for allegedly torturing the head of a failed $62.5 million Bitcoin (BTC) investment scheme to death.

Last year, a Russian cryptocurrency investor and blogger murdered by masked assailants in Saint Petersburg after having boasted of his crypto-derived wealth online.