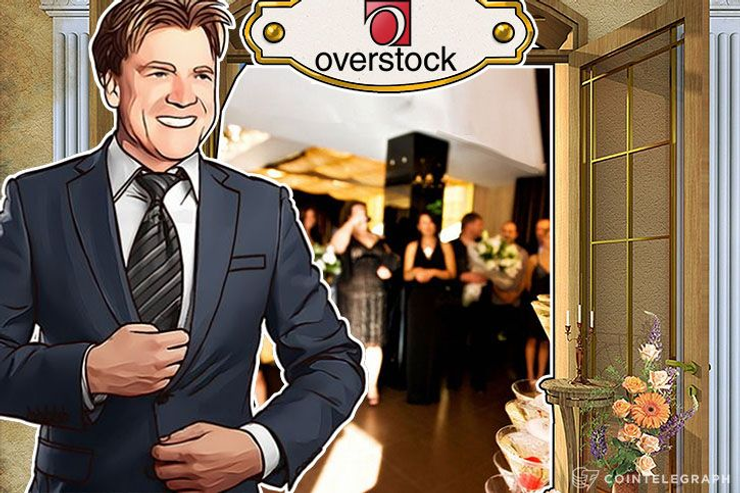 Overstock CEO Patrick Byrne answered some of the issues that Jamie Dimon recently expressed regarding Bitcoin on an interview with Fox Business News.

The head man at Overstock reminded viewers that Dimon is scared of Bitcoin, and has a vested interest in its failure. Byrne said:

“Remember that a year-and-a-half ago, Jamie Dimon wrote a letter to shareholders saying ‘this is going to come eat our lunch.’ He was scared to death of it. I think what they thought was they could get in front of it and they are realizing they can’t get in front of it.”

Byrne’s comments reflect a growing sentiment that traditional banking platforms are frightened by the explosive growth and stability of Bitcoin. Other banking institutions have responded in similar ways, while businessmen in other markets have embraced the cryptocurrency.

The CEO also commented on the power of Blockchain technology for business, stating that Overstock has sought to be a front runner in adopting the disruptive technology.

“What people are realizing about Blockchain is that you can take out about 90 percent of the back office costs of all kinds of mechanisms and banks and stock markets and such. That’s why Overstock has been sort of pioneering the application of Blockchain to Wall Street. You cannot only take out the cost, but you can also create a version of Wall Street where no one can cheat.”

Overstock has been one of the first companies to allow users to buy merchandise online with Bitcoin, and the company has even disclosed that it keeps funds in reserve in Bitcoin.