Over 46 mln Malaysian phone records are now on sale for a single Bitcoin as authorities investigate. 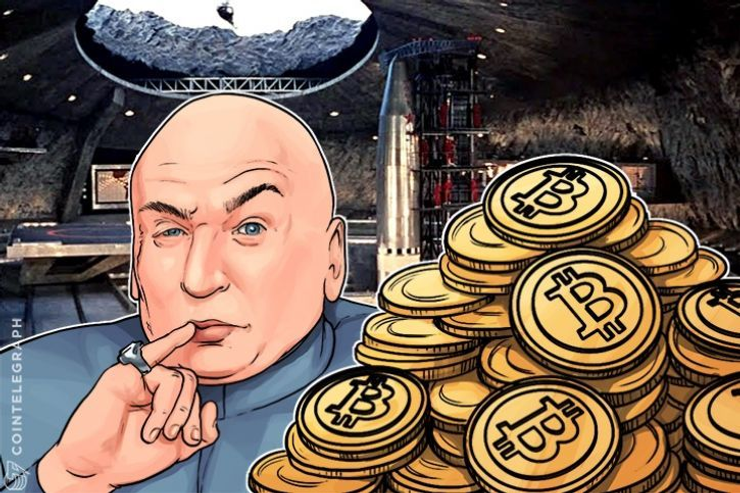 A fresh major security hack has seen the phone records of “almost every Malaysian” go on sale for just one Bitcoin.

In what Reuters describes as “one of the largest data breaches in Asia,” hackers gained access to 46 mln customer identity details. These include “lists of mobile phone numbers, identification card numbers, home addresses and SIM card data.”

The news comes in the wake of mass breaches at both Equifax and Deloitte, the former gaining particular notoriety due to the lax security setup researchers discovered as part of subsequent investigations.

Having been known about since last month, Malaysia’s government is now in the process of identifying several likely sources as part of a full inquiry.

“We have identified several potential sources of the leak and we should be able to complete the probe soon,” the country’s Communications and Multimedia Minister Salleh Said Keruak said.

The trove of data was on sale for a comparatively small sum - just one BTC, around $7,200 as of press time Friday.