Regulation Is Only Hope For Bitcoin: Morgan Stanley

In a move that’s certain to irk Bitcoin community, Morgan Stanley came out with a statement calling for greater governmental regulation. 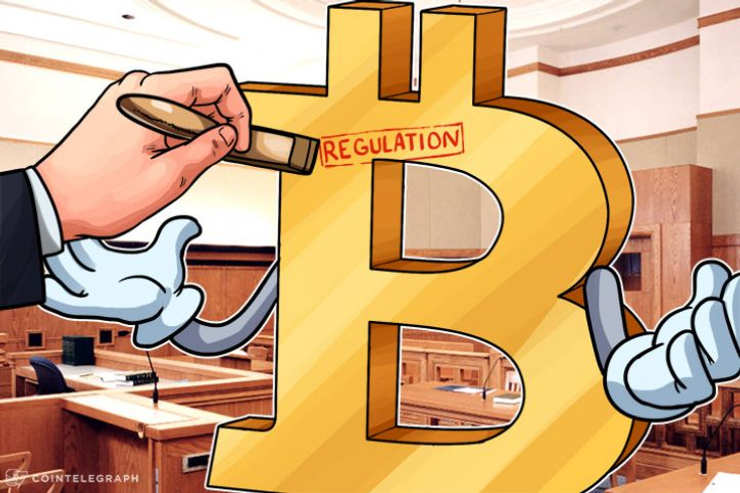 In a move that’s certain to irk lovers of Bitcoin and other cryptocurrencies, Morgan Stanley came out with a statement on Tuesday calling for greater governmental control and regulation.

The very nature of Bitcoin is as a peer-to-peer non-regulated currency system that allows for greater levels of autonomy for holders. However, the recent meteoric rise of Bitcoin values has led speculators and major financial players into the cryptocurrency market.

Morgan Stanley stated that the necessary regulations for different cryptocurrencies might require individual tailoring, depending on the nature of the underlying system. Regardless, however, they made it clear that government regulators are carefully watching the currencies to see what is happening with the market.

They said that “regulators are looking to have a master key so all transactions are visible to them.”

The very nature of that statement will certainly concern the vast majority of Bitcoin holders, given that the goal of Bitcoin was to have a system that did not require such governmental controls.

Regardless of whether Morgan Stanley is right, the big money players on Wall Street have already begun to invest in cryptocurrencies. Whether they continue, however, remains to be seen.