Pixelmatic hopes to use the support of major crypto players for mainstream gamer adoption of digital currency with its INF token.

Prominent Bitcoin figures are working together to ensure the alpha release of Pixelmatic’s Infinite Fleet space adventure game is launched by the end of 2020.

Infinite Fleet, under the leadership of Blockstream Chief Strategy Officer and Pixelmatic Chief Executive Officer (CEO) Samson Mow, is being backed by major crypto players like Litecoin (LTC) founder Charlie Lee, WhalePanda, “the father of cryptocurrency” Adam Back, former Bitfinex Chief Strategy Officer (CSO) Phil Potter, Max Keiser, and others. Some of them will even have their likenesses used for characters in the game. 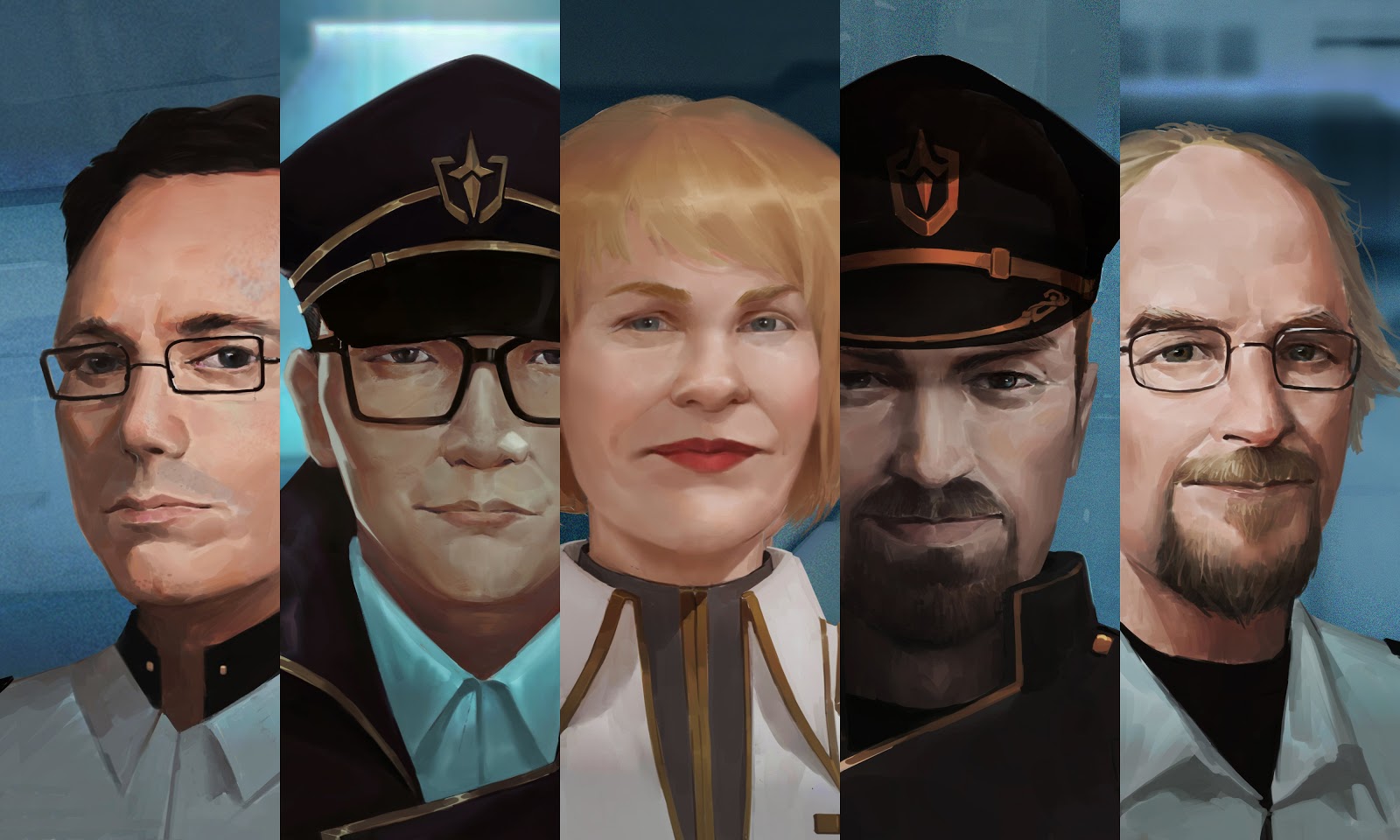 Their plan is to bring AAA gaming and cryptocurrency together. Infinite Fleet’s in-game currency, INF, is on the blockchain, but won’t require players to have an in-depth knowledge of crypto unless they decide to transfer assets out of the game.

Hope Fan, Pixelmatic’s Chief Marketing Officer (CMO), spoke to Cointelegraph saying that the company planned to make the token available for trading on crypto exchanges shortly after the game is launched. However, Fan said there will not be an initial offering like other coins:

“INF can only be earned via in-game participation as a reward, which will then act as the medium of exchange for the game's player-to-player marketplace. We are not selling INF and it should discover its own market value organically, depending on players and player-created benefits. There will be a fixed total supply of INF, which will be gradually distributed over a long period of time via in-game participation.”

Infinite Fleet will utilize blockchain as a decentralized accounting ledger for all P2P transactions of INF. According to Fan, this system was inspired by the currencies in other massive multiplayer online games (MMOs) like World of Warcraft’s Gold and Second Life's Linden Dollars.

Fan said the GDP of Second Life — valued at roughly $500 million in 2015 — was “hugely inspiring” in the the creation of Infinite Fleet’s online economy: “...we thought that by using a cryptoasset, the whole process would be much more frictionless, and would at the same time encourage the adoption and use of cryptocurrency.”

What exactly is Infinite Fleet?

“Infinite Fleet is very different from so-called "blockchain games" from the past couple of years,” Fan told Cointelegraph.

The MMO space strategy game features space stations, steroid mining, fleets of spaceships and real time strategy style combat. Infinite Fleet uses players vs environment (PvE) collaborative play and will have a directed narrative, meaning that the actions and consequences of players in real time will have irreversible effects and be forever recorded into the game's history and lore.

“...we realize that in order to actually onboard players, the game itself must first be good and have depth. As such, the Infinite Fleet game is not on the blockchain, however, the game currency is issued as a crypto asset, so that players will have the option of extracting value from the game and moving it outside, which is potentially powerful.”

If successful, Infinite Fleet could be one of the first blockchain-related user applications to bring cryptocurrency adoption to millions of gamers.

“Currently we are planning to make an alpha release by the end of this year, with the full game likely ready by some point in 2021,” said Fan, who also mentioned a security token offering (STO) for players to invest in equity and profit sharing in the game. Cointelegraph has reported Infinite Fleet partnered with blockchain marketplace STOKR to make such an STO.

“We are big believers in a decentralized financial system and bringing mainstream gamer adoption of cryptocurrency is one of our main goals.”