SegWit2x ‘Maximum Disruption’ Could Be Sending Bitcoin Towards $4000

China, Korea and Jamie Dimon are giving way to SegWit2x in the battle of the Bitcoin prices. 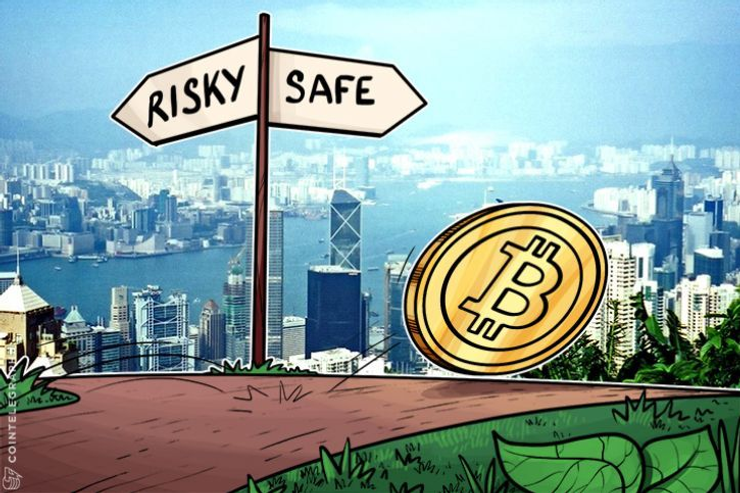 Bitcoin has found support at three-day lows, as commentators fear the impact of SegWit2x may see markets “price in maximum disruption.”

Currently trading around $4240 on Bitstamp at press time, Bitcoin temporarily went below Sunday’s low of $4221 to drop below $4200, before rebounding.

The largest cryptocurrency is down over $200 from highs seen Monday, as investors assumed the “bad news” from China, South Korea and Jamie Dimon had finally ceased to matter.

“[...] The market may now price-in the 'max disruption' strategy employed by the NYA developers,” entrepreneur Alistair Milne commented in a tweet Wednesday, as prices declined once more.

Hope I'm wrong, but the market may now price-in the 'max disruption' strategy employed by the NYA developers#bitcoin #bizcoin

Crypto markets had been recovering through Tuesday as Bitcoin increased above $4400, with NEO in particular continuing to recover lost ground in the wake of China’s ICO and fiat trading ban.

Bitcoin’s fluctuations continue to shape the landscape, however, with the new downturn shaving profits off the majority of altcoin yields.

A new air of uncertainty has surrounded the upcoming SegWit2x hard fork, of which the industry is warier of than Bitcoin Cash, due to the potential for it to gain significant support.

Discussing the issue on social media Tuesday, Litecoin creator Charlie Lee said it was not as easy for industry players to take sides on the next fork as it was when Bitcoin Cash came into being.

“For the 2x hardfork, things are a bit more tricky,” he wrote.

“... The supporters of 2x and the NYA agreement believe that if all the mining hashrate switches over to the 2x chain, the original chain will be dead and no one would use it. But how is that different than fiat currency, where miners decide (by fiat) that your old bills are no longer valid? Thankfully, Bitcoin doesn’t work this way.”