Shipping startup 300cubits burns its tokens while suspending its blockchain operations due to low transaction volume. 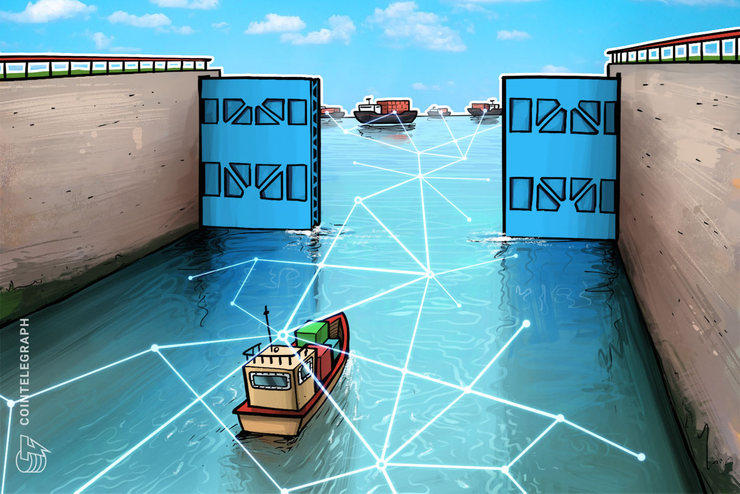 Blockchain shipping startup 300cubits has suspended the operations of its booking module and the circulation of its TEU token.

As industry news outlet The Maritime Executive reported Sept. 30, the Hong Kong-based company is believed to be one of the first firms to apply blockchain technologies in shipping.

Per the report, 300cubits’ system began accepting trial shipments in March 2018 and was launched into live production in July 2018. It is also claimed that its TEU tokens are still one of the more recognized digital assets in maritime space.

Still, low transaction volume — with only a couple hundred containers using the system — made the operation unfruitful.

The greatest marketing impediment for the company was reportedly the lack of clarity from regulators concerning crypto assets, which pushed users away. A partnership with major ocean trade platform INTTRA was called off at the last moment because of this, according to the article.

Now that the system has been suspended, 300cubits will burn 75% of its TEU tokens, which have not been sold yet, and will burn more in the future as they circulate back. Still, the company points out in a statement that the project has seen interest from major industry players:

“The positives are that the system has had participation from the largest shipping liners e.g. Sealand of Maersk Group, CMA CGM, MSC and Cosco, while the 300cubits have gone the length in its discussions with the rest of the top 10 container liners about running trial shipments on the system. More than a dozen shippers e.g. Li & Fung Logistics, BASF, JF Hillebrand, Esprit, Mitsui Chemical, REWE etc have tried the system.”

As Cointelegraph recently reported, Vakt, a blockchain-based post-trade platform for commodities, has signed a memorandum of understanding with essDOCS, a firm that develops paperless trade solutions, to put European shipping on the blockchain.