A Singapore blockchain platform is targeting the Southeast Asian and China regions, designed to boost the efficiency of its trade corridors. 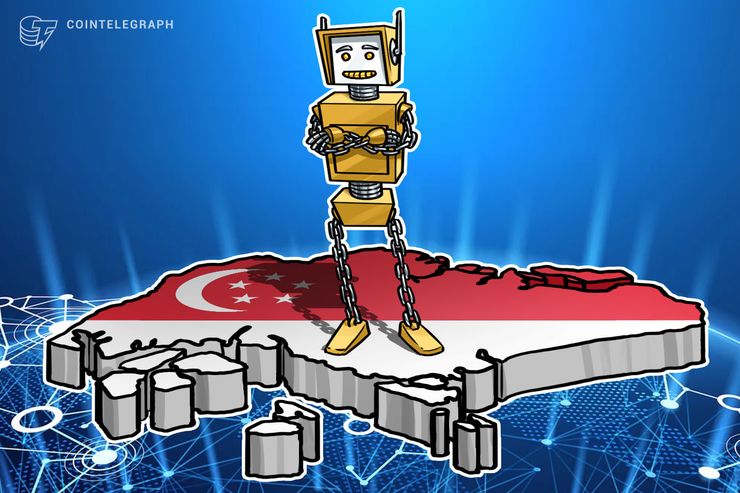 Singapore e-government service provider CrimsonLogic has unveiled its cross-border blockchain network for global trade, according to a July 18 press release.

Dubbed the Open Trade Blockchain (OTB), the platform is principally designed to boost the efficiency of trade corridors between China and the Association of Southeast Asian Nations (ASEAN) nations.

According to Eugene Wong, the chairman of CrimsonLogic and its subsidiary, GeTS, which will operate the platform, blockchain tech can “help create greater trust amongst cross-border traders,” adding

“Trade volume between ASEAN and China would become the single largest transaction between two regions and we hope to facilitate this.”

The move marks a further venture into the blockchain revolution for Singapore, CrimsonLogic being owned by a city-state governmental authority and port operator.

In April, a meeting of ASEAN nations saw Singapore pledge wide-reaching support for blockchain throughout the area, with finance minister Heng See Keat noting that distributed ledger tech can “promote financial inclusion for underserved and underbanked segments in ASEAN.”