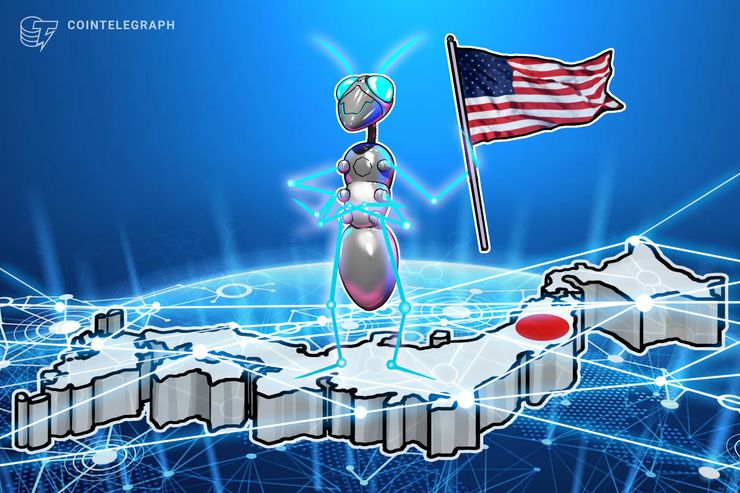 United States smart contract security company Quantstamp has announced its expansion to Japan following an investment from local financial giant Nomura Holdings. The news was revealed in a press release from Quantstamp published on March 6.

According to the announcement, the U.S. firm has received a “significant investment” from Nomura, which provides investment, financing and related services to individual, institutional and government customers. Venture company Digital Garage, which invests in successful internet startups across the world, reportedly also contributed to the round.

Information that the corporate funding round was led by Nomura also appeared on Crunchbase on March 6. The exact amount of the investment has not been disclosed. As of press time, Nomura has not responded to Cointelegraph’s request for comment on the move.

As the press release outlines, the U.S. company is set to establish a limited liability company, Quantstamp Japan GK, to assist Japanese startups. The firm aims to provide tools that help identify and secure vulnerabilities in smart contracts automatically and prevent security breaches.

Quantstamp’s co-founder and CEO, Richard Ma, believes that the market for smart contract-driven applications in Japan will keep growing in the following years.

As cited by Quantstamp, Chuzaburo Yagi, senior managing director in charge of innovations at Nomura Holdings, said that smart contracts will play an increasingly important role in the financial world, as blockchain technology gains more adoption. “Security assurances through auditing and certification will become increasingly indispensable,” his statement reads.

Earlier in 2019, Nomura Holdings signed a memorandum of understanding with major Japanese messaging app Line and Lvc Corporation, which oversees the messenger's digital asset and blockchain business units. The three partners are considering establishing a financial alliance focused on blockchain.