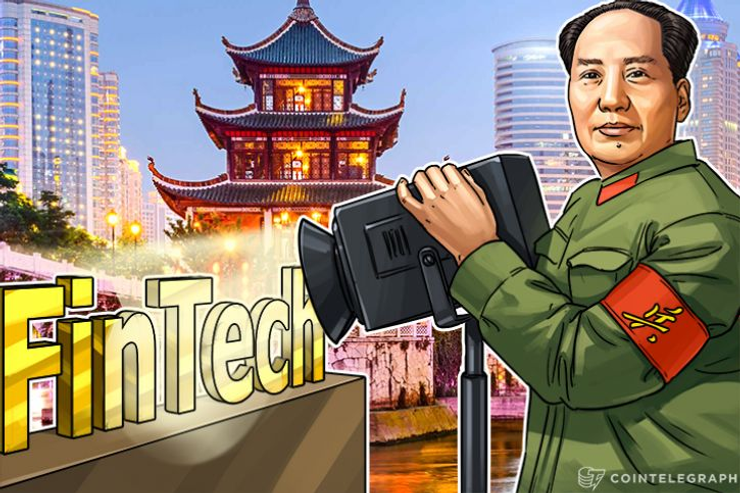 The Chinese Internet giant Tencent is building its own Blockchain for enterprise-level services.

Its platform, TrustSQL, aims to provide all the tools necessary for developing Blockchain applications for businesses.

“It is found that the meaning of the Blockchain is that it can build a more reliable Internet system, fundamentally solve the value exchange and transfer in the existence of fraud and rent-seeking phenomenon,” a translated portion of Tencent’s whitepaper by Investopedia reads.

“More and more people believe that with the popularity of Blockchain technology, the digital economy will be more authentic and credible and the economy and society will become more fair and transparent.”

Tencent has been somewhat off the radar in terms of Blockchain innovation until now.

While fellow Asian tech giants such as Baidu and Samsung have been active in the research field, the company was identified as a potential loser in the ever-evolving regulatory setup in China.

Tencent, as part of the so-called BAT group along with Baidu and Alibaba, is known for its tenacity in disruptive financial technologies, with all three outfits working at breakneck speed to update the Chinese domestic market before traditional banks.