The US Department of Justice has reported the arrest of the third co-founder of the allegedly fraudulent Centra Tech.

The allegedly fraudulent Centra Tech’s co-founder was arrested yesterday for securities and wire fraud, following the arrests of the other two founders earlier this month. 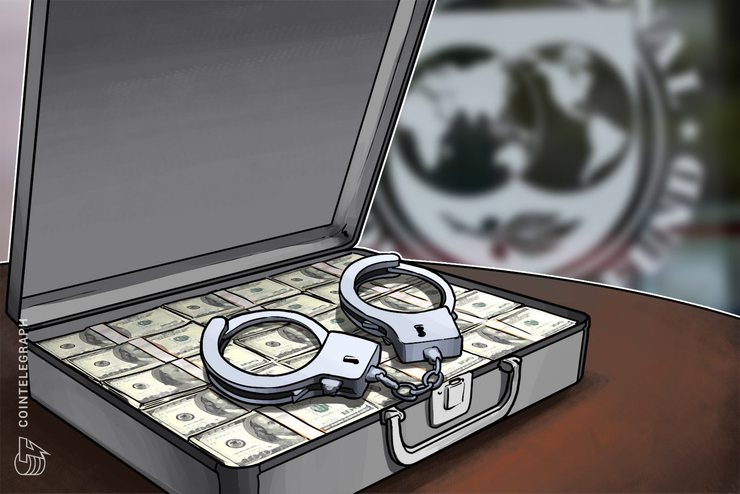 The third co-founder of crypto financial services startup Centra Tech Raymond Trapani has been arrested yesterday, April 20, and charged with securities and wire fraud of more than $25 mln associated with the company’s Initial Coin Offering (ICO), according to the US Department of Justice’s (DOJ) press release April 20.

The two other co-founders, Sohrab Sharma and Robert Farkas, were arrested and charged of the same offenses earlier in April. Sharma, Farkas, and the now also arrested Raymond Trapani advertised the “Centra Card,” a debit card that was reportedly backed by Visa and Mastercard, which allowed users to convert crypto into fiat currencies.

The US Securities and Exchange Commission (SEC) reports that no partnership actually existed between Centra and the two credit card companies.

According to the DOJ’s press release, after the founder of an unrelated allegedly fraudulent ICO was arrested last fall, Sharma asked Trapani and Farkas to remove all false information, “fufu,” about Centra’s deal with Visa from their website: “I rather cut any fufu . . . Now . . . Then worry . . . Anything that doesn’t exist current . . . We need to remove.”

New York Times writer Nathaniel Popper tweeted an excerpt of the SEC’s complaint against Trapani, referring to the problems the Centra Tech founders ran into by using random people’s photographs as their “team members” online. One solution to the issue of needing to remove the photos when people complained was to invent a fake car accident to kill the fake CEO and his fake wife:

it is amazing what hoops you have to jump through when you create fake people and install them as your top executives, but then have to get rid of them pic.twitter.com/yIoAtW2JZR

“As alleged, Raymond Trapani conspired with his co-defendants to lure investors with false claims about their product and about relationships they had with credible financial institutions.  While investing in virtual currencies is legal, lying to deceive investors is not.”

Centra Tech had been promoted by celebrities like boxer Floyd Mayweather and DJ Khaled. Last fall, the SEC had warned the public that celebrity endorsements of ICOs could be illegal if they don’t reveal the compensation they receive for their advertising.