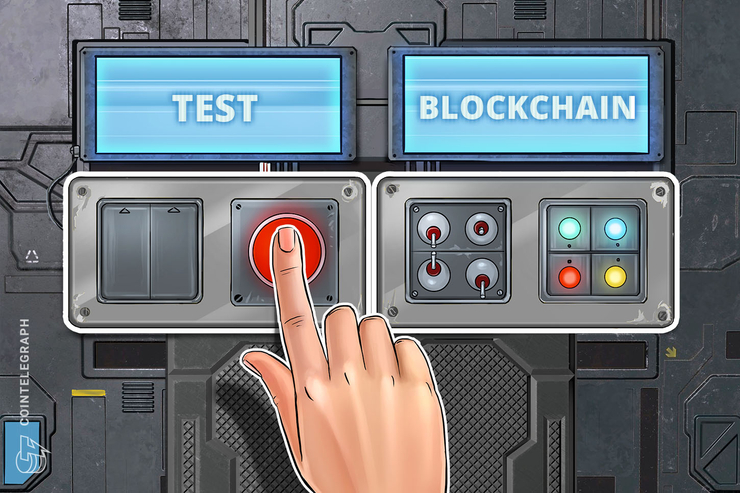 The University of Tokyo, Japanese car manufacturer Toyota Motor Corporation and Japanese online renewable energy retailer Trende Inc. plan to jointly conduct tests for a blockchain-powered electricity system. The news was revealed in an official Toyota press release on May 23.

The pilot, scheduled for June 17, will reportedly test a peer-to-peer electricity system that allows homes, enterprises and electronic vehicles that are connected to the power grid to trade electricity using blockchain. The initiative will reportedly be focused on Toyota's Higashifuji Technical Center and the surrounding area.

As the press release outlines, with distributed power supplies — including solar panels, secondary batteries and electric vehicles — gaining increasing traction, Japan's national electricity supply system ostensibly remains in a transitional state. This transition entails a shift “from its traditional large-scale consolidated system to a distributed system,” whereby individuals and business would be the owners of their own power supply.

For this pilot, the partners will reportedly establish an electricity exchange that will be accessible to all participants, as well as installing an artificial intelligence (AI)-powered electricity management system — an electricity trading agent — in each participant's premises.

This AI-based electricity trading agent will place buy and sell orders on the exchange on behalf of the participants, based upon their electrical consumption and calculated forecasts of the power to be generated by solar panels at their premises.

Stated aims include verifying the economic advantage of having “electricity consumers and prosumers trade electricity through market transactions,” and of using algorithms to predict the demands of PHEVs.

A prosumer is defined in the press release as being a coinage for “an electricity consumer who is also a producer of electricity using self-owned power generation equipment.”