Two blockchain groups initiate a research collaboration to develop a platform for the storage, management, and exchange of genomic data.

Two blockchain groups have entered into a partnership to develop a platform for the storage, management, and exchange of genomic data 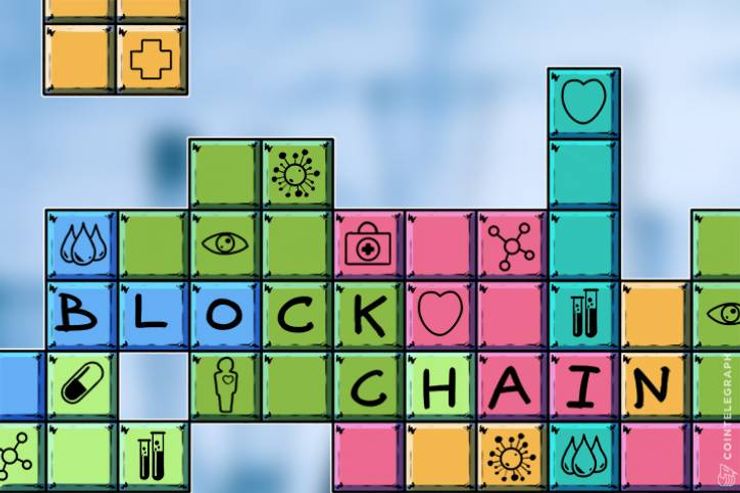 Nebula Genomics and Longenisis, two leading firms in artificial intelligence and blockchain technology for healthcare, are developing a platform for the storage and exchange of genomic data, according to an announcement May 15. According to the release, they also aim to establish a new research field of “life data economics.”

Nebula Genomics is a San Francisco-based biotechnical company that uses blockchain to “build a marketplace” for clinical data. Longenesis is a Hong Kong-based partnership between Insilico Medicine and the Bitfury Group, which makes blockchain platforms for the exchange of health data.

The companies will reportedly apply artificial intelligence and blockchain technology to develop a platform for individuals and large data providers to store, manage, exchange, and profit from genomic and other types of clinical data. In order to automate data acquisition, the project will utilize smart contracts. Professor George Church, co-founder of Nebula Genomics said:

"By allowing individuals and large data providers such as biobanks to maintain ownership of their genomic data on our platform and profit from it, Nebula Genomics seeks to incentivize generation of genomic data. In doing so, we will gather the data on a single network where it can be conveniently and securely accessed by researchers. In other words, we will make a marketplace that will create an equitable and efficient economy for genomic data."

Longenesis is developing a blockchain-based platform to store and exchange health-related data like lab test results. “Longenesis has built a similar platform that instead focuses on longitudinal health data, so our platforms complement one another very well," said Church.

In April, US healthcare giant UnitedHealth Group announced a blockchain deployment to keep records up to date. The initiative aims to examine “how  sharing data across health care organizations on blockchain technology can improve data accuracy, streamline administration and improve access to care.”