Two U.S. states have asked Indian authorities to seize the property of the promoters of alleged BTC Ponzi scam BitConnect.

The U.S. states of Arizona and Illinois have asked Indian authorities to seize the property of BitConnect promoters, who are suspected of embezzling $5.6 billion from investors 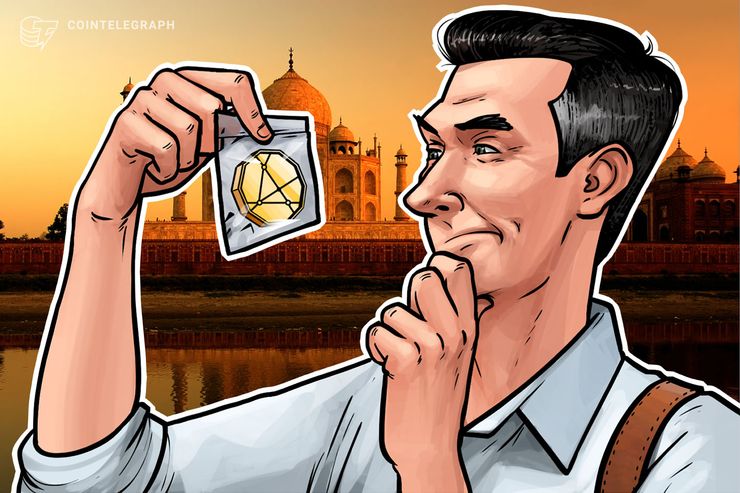 Authorities from two U.S. states have implored the Criminal Investigation Department (CID) in India to seize the property of promoters of Bitcoin (BTC) investment firm BitConnect, the Times of India reported September 11.

BitConnect, which ceased its operations in January of this year, was an open-source cryptocurrency and an investment program accused of being a Ponzi scheme. The accusations were based on the multi-level referral system and promise of astronomical returns on customers’ investments.

The U.S. states of Illinois and Arizona are asking the CID to seize the property of the promoters, who are suspected of raising Rs 41,000 crore (around $5.6 billion) from investors. Most of the funds were purportedly poured into the firm after the demonetization of high-value banknotes at the direction of the Modi government in 2016.

The CID claims that “those who invested in this virtual currency company after demonetization are suspected of laundering black money.” The agency added that it will request the probe of such investors by the enforcement directorate and income tax  authorities.

Initially, the fraud scheme was reported by businessman Shailesh Bhatt, who claimed that he had been kidnapped and robbed of Rs 9 crore ($1.2 million) worth of BTC by local police. The CID said:

“The investigation found that Bhatt had invested Rs 2 crore ($275,000) in BitConnect and after the company shut shop in January 2017, he kidnapped an employee of BitConnect, Dhaval Mavani, and extorted Bitcoins, Litecoins and cash worth Rs 155 crore ($25 million) from him.”

At the end of August, Indian police arrested Divyesh Darji for allegedly promoting BitConnect and scamming investors. Darji, a resident of Surat city, reportedly said that he had been the India head of BitConnect. The CID claims that staff at the BitCoinnect office in Surat admitted that promoters had overall amassed “crores [tens of millions] of rupees from thousands of investors.”

Following the cessation of BitConnect’s activities, a number of users in the U.S. launched a class action lawsuit against the company, seeking compensation for lost funds, reportedly amounting to $771,000. The suite alleges that the BitConnect tokens were unregistered securities in a “wide-ranging Ponzi scheme.”