Wyoming, the Equality State, will aim to roll out a blockchain-based land record platform in 2019, a press release says. 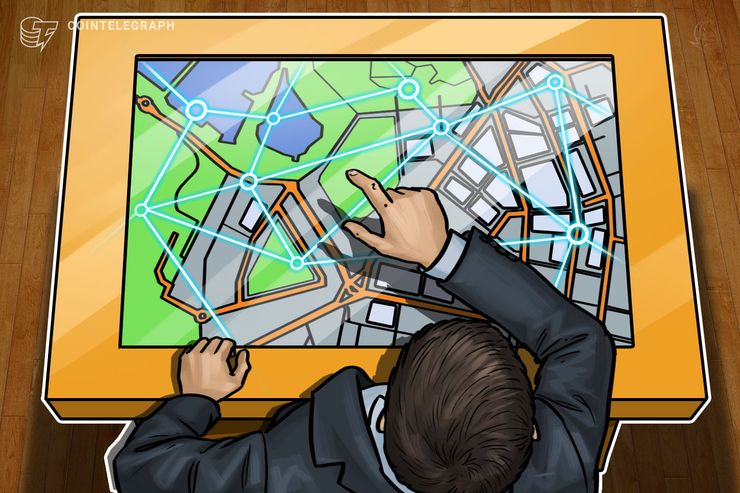 Signing a Memorandum of Understanding (MoU) with administrators in Teton County, Overstock subsidiary Medici Land Governance will seek to develop and release a “blockchain-based land records and information platform” next year.

“We are proud to see Wyoming lead the way in implementing cutting-edge technologies, such as blockchain, into existing markets like land registry,” Sherry Daigle, Teton County’s county clerk commented. She added:

“With Medici Land Governance’s expertise, we can create a reliable property registry system in Teton County with hopes to expand into other Wyoming counties.”

The move is the latest in an increasing number of blockchain hook-ups involving Wyoming, which has forged a progressive stance on the technology in recent months.

“This is yet another example of Wyoming blazing blockchain trails.”

The register will provide tamper-proof records of various land-related data stretching back to 1996, and will include “mortgages, release of liens, and other similar documents.”

Governments have sought to save on paperwork and cut costs while improving security and transparency with such implementations, with Sweden among those beginning to use a related concept in 2018.

In March this year, Wyoming passed a bill to exempt certain kinds of cryptocurrency from money transmission laws, something the United States could soon replicate at national level.