US SEC Chair: BTC Won’t Be on Major Exchanges Without More Regulation

Bitcoin needs stronger regulation to be traded on a major exchange, according to United States Securities and Exchange Commission Chairman Jay Clayton.

U.S. SEC Chairman Jay Clayton said that for Bitcoin to be traded on major exchanges it needs stronger regulation 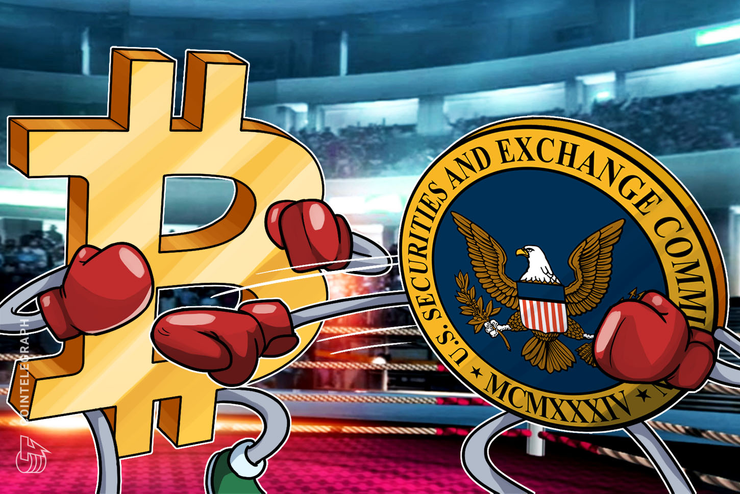 CNBC reported on Sept. 19 that Clayton made his remarks at the Delivering Alpha conference. Warning investors to be wary, he added:

“If [investors] think there’s the same rigor around that price discovery as there is on the Nasdaq or New York Stock Exchange... They are sorely mistaken. [...] We have to get to a place where we can be confident that trading is better regulated.”

Bitcoin not traded on major exchanges

While Chicago Mercantile Exchange’s Bitcoin future contracts are indeed traded on a major exchange, Bitcoin in and of itself is not.

According to the article, attempts to bring Bitcoin to the mainstream included exchange-traded funds (ETFs) which have been so far rejected by regulators over concerns spurred by its volatility and fraud in the space.

In the last failed attempt to obtain the approval of a Bitcoin ETF — as Cointelegraph reported yesterday — the Chicago Board Options Exchange’s BZX Equity Exchange withdrew its proposal before the U.S SEC for a VanEck/SolidX Bitcoin ETF.