Use Blockchain to ‘Rebuild Societal Trust’ and Save £8 Billion, Report Tells UK Gov’t

Blockchain “could” save the UK government billions of pounds and reshape social structure, a new report claims.

Blockchain “could” save the UK government billions of pounds and reshape social structure, a new report claims 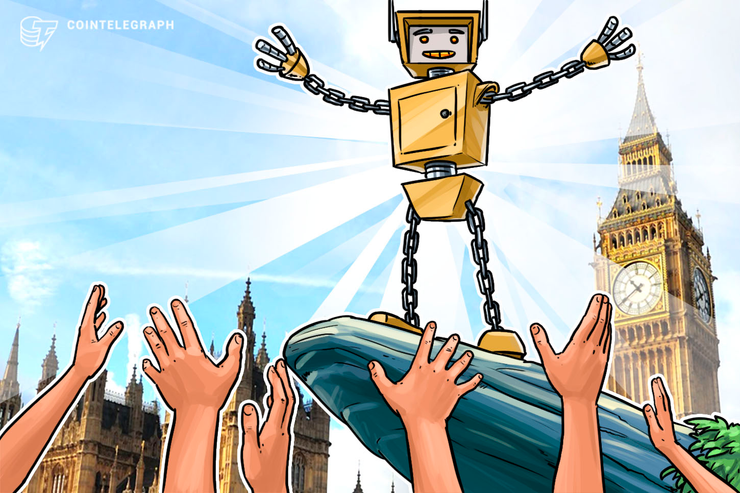 UK housing minister Eddie Hughes released a report into blockchain July 4, calling on the government to “show leadership” by making the technology and its benefits a priority.

“The state should focus its attention on using blockchain to enable social freedom, to increase efficiency, and to rebuild societal trust,” Hughes summarizes.

“The state should not be allowed to use such technology to intrude into the lives of individuals—but rather the technology should be used to empower individuals in their necessary engagements with the state.”

While the government confirmed it is looking into blockchain’s potential in recent months, it remains unclear to what extent lawmakers are interested in exploiting decentralized technology.

“Cabinet Office and the Government Digital Service are researching potential [use cases] of distributed ledger technologies / blockchain jointly with departments and public bodies for future trials and proofs of concepts with a view of driving efficiency and supporting transformation,” an official response to a query by Hughes in March stated.

Continuing, Hughes proposed a “long-term” cost-saving exercise using blockchain across government departments, with a goal of shaving off one percent - around £8 billion ($10.56 billion).

The report makes further reference to so-called ‘distributed ledger technology (DLT),’ use of which Hughes says “should be expanded to include other key new technologies, such as AI, as and when they converge.”

To coordinate proceedings, the country should have a ‘Chief Blockchain Officer,’ the report added.