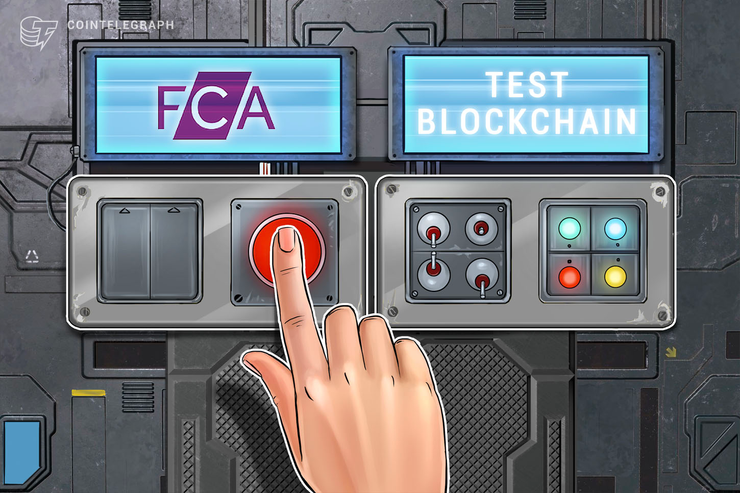 The U.K. Financial Conduct Authority (FCA) has unveiled the 29 successful companies to apply to the fourth cohort of the regulator’s sandbox, whereof 40 percent are using distributed ledger technologies (DLT), according to an announcement published July 3.

The regulatory sandbox is an initiative designed to help organizations test various products and services in a live market environment with appropriate consumer protection but without restrictive regulation. The sandbox is a part of the “Innovate” initiative launched in 2014 intended to promote competition. To date, Innovate has reportedly received more than 1,200 applications and supported over 500 firms.

The FCA received 69 submissions to participate in the fourth round of the sandbox, 29 of which will begin testing. More than 40 percent of the firms are applying DLT, wherein six companies are using DLT to automate the issuance of debt or equity. Two are applying DLT to back insurance provision, and the others are employing DLT in the fields of geo-location technology, Application Programming Interfaces (APIs), and artificial intelligence (AI).

The regulator also revealed that “a small number” of the companies approved for testing are related to “cryptoassets.” They will reportedly analyze whether their solutions are appropriate to serve customers while “effectively managing the associated risks.” Christopher Woolard, executive director of Strategy and Competition at the FCA, said that it is “the largest sandbox cohort to date with a record number of applicants meeting our eligibility criteria”:

“...Cohort Four has seen a large increase in the number of firms testing wholesale propositions including firms that are aiming to increase the efficiency of the capital-raising process. Alongside these we can see significant use of [DLT], some experimentation with cryptoassets which will help inform our policy work and propositions aimed at helping lower income consumers.”

In March of this year, the FCA introduced its global fintech regulatory sandbox, following the successful development of their release of a UK sandbox. Woolard then stated that he sees a need for a sandbox on a global level in order for companies to “grow at real scale and pace.” According to Woolard, 90 percent of the companies that participated in the first round of applications for the UK sandbox, including blockchain companies and startups, have “gone on to market.”