Vitalik Buterin Sold His Ether for Fiat, Not Bitcoin

But he didn’t sell anywhere near the top.

28777 Total views
67 Total shares
Listen to article
0:00
News
Own this piece of history

Ethereum (ETH) creator Vitalik Buterin acknowledged that he both sold and donated away his Ether holdings for fiat when the price was $700. While he did not specify, it seems unlikely that he sold his entire ETH stake — though how much ETH he owns today is currently unknown. Buterin also said that he had not bought any Bitcoin (BTC) since before 2017.

He mentioned that under his advice, the Ethereum Foundation had also sold its holdings close to the asset’s all-time-high of $1,200. On a previous podcast with Eric Weinstein, he specified that the Foundation had liquidated 70,000 ETH at this price. 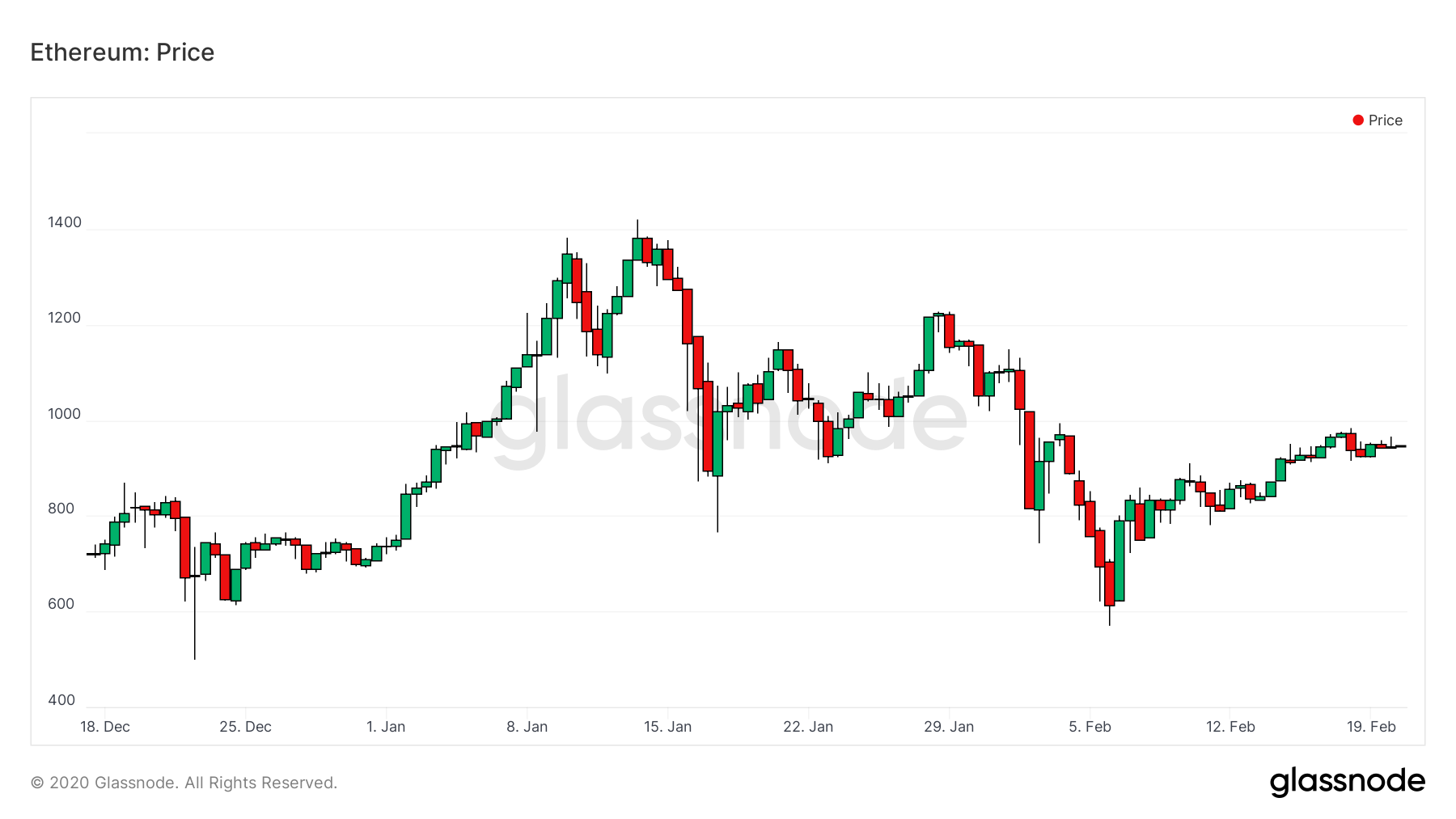 While the correlation is unclear, it is possible that the Foundation’s liquidation of its holdings precipitated Ether’s 2017 crash.

In recent weeks, the Ethereum co-founder has come under scrutiny from some members of the Blockchain community. In one instance, Hashcash creator and Bitcoin maximalist, Adam Back, even called Ethereum a ponzi scheme.

Cointelegraph reached out to Vitalik Buterin, but he has not responded in time for publication.