Wales will be funding the development of a local cryptocurrency to boost the local economy, particularly small and medium enterprises. 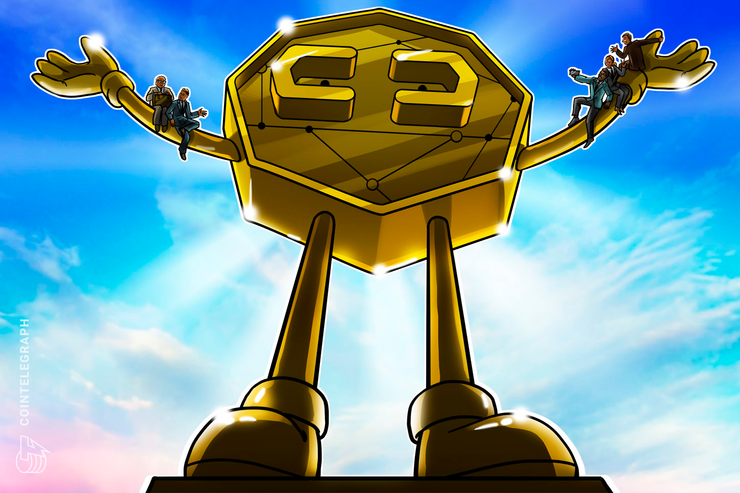 Wales plans to test and subsequently launch its own cryptocurrency to boost the local Small and Medium Enterprises (SME) economy.

Local news outlet Business Cloud reported on Oct. 15 that the Welsh Government awarded £100,000 from the £4 million Foundational Economy Challenge Fund to develop the system. The funding will cover both a consultation and a pilot program in North Wales.

Not a new idea

The idea behind the project is based on the Sardex: a mutual credit system implemented on the Italian island and region of Sardinia.

Eifion Williams, the CEO of the company behind the Welsh digital currency, praises the Sardinian system and claims that it “benefited the Sardinian SME economy to the tune of 50m euros last year alone.”

Research fellow at the London School of Economics and Sardex founder Paolo Dini supports the project and notes similarities between the two regions.

Williams also explains that just like Sardinia, the vast majority of the economy of Wales is fueled by SMEs, so the idea can boost the Welsh economy as well. He added:

“If Wales had initiated a copy of the Sardex in 2008, and it had followed the same growth trajectory, Welsh SMEs would now be strengthened to the tune of £256m in additional turnover.”

Deputy Minister for Economy and Transport Lee Waters also explains that the government’s economic action plan “sets out the direction for a broader and more balanced approach to economic development focused on making communities stronger and more resilient.”

He notes that the fund that the project has been financed with plays a crucial role in this plan:

“The Foundational Economy Challenge Fund is fundamental to this and I’m intrigued to see the results of this mutual credit system pilot by Circular Economy Wales.”

As Cointelegraph reported in July, also Busan, South Korea's second-most populous city after Seoul, is considering the launch of a local cryptocurrency.