A senior Russian politician has said the lid must come off crypto as the country’s BitRuble gets continued support. 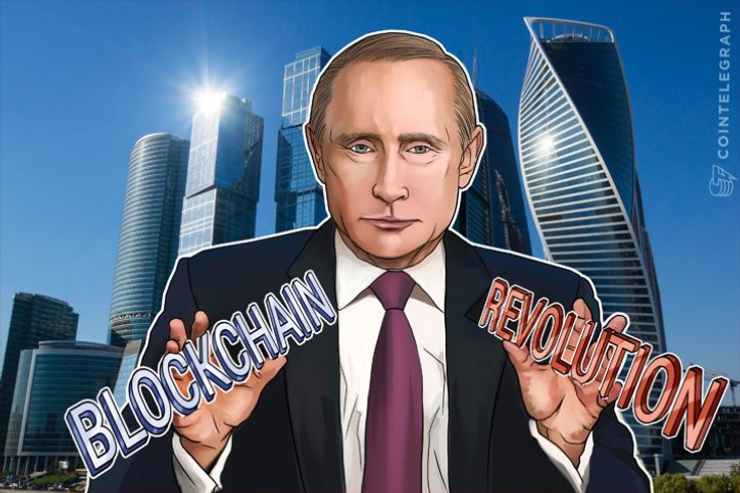 Russia’s first deputy prime minister Igor Shuvalov has repeated plans for the country to adopt its own cryptocurrency.

“I am a supporter of a cryptoruble coming into being,” he said. “Discussing Blockchain, we agreed we should act carefully - the government, central bank and the FSB.”

In line with previous comments on the controlled nature of a future Blockchain-based currency, Shuvalov reiterated there should be no risk of “harm to the national economy.”

“We can’t keep cryptocurrencies under lock and key any longer - the phenomenon will keep advancing,” he said. “It should however advance in a way that does not harm our national economy, but rather strengthens it.”

Government sources had previously stated that BitRuble would be the only officially sanctioned tradable cryptocurrency once launched, while hard-and-fast regulations on Bitcoin and other cryptoassets are expected next year.

At the same time, Putin aide Dmitry Marinichev has most recently signaled the desire for a long-term relationship with Bitcoin as the Kremlin seeks to corner the mining market.