Zuckerberg to Testify Before Congress Regarding Libra Stablecoin

Facebook CEO Mark Zuckerberg will testify before the House of Representatives Financial Services Committee on Oct. 23 regarding Libra.

Rep. Maxine Waters stated that Mark Zuckerberg will testify before the Financial Services Committee later this month regarding the Libra payments network 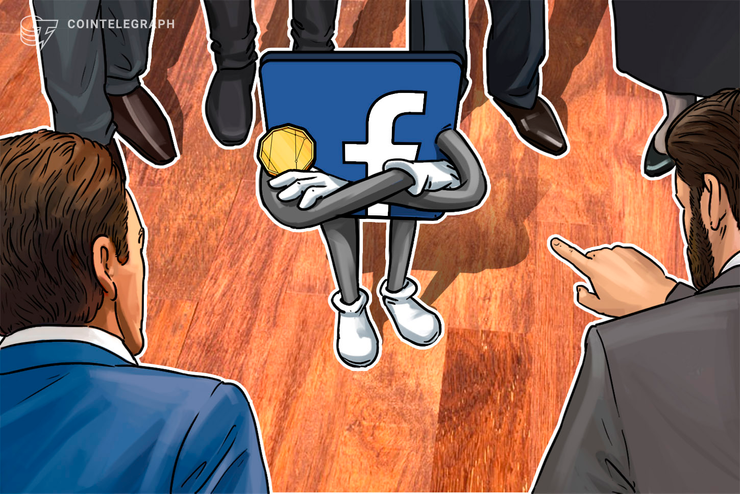 Facebook CEO Mark Zuckerberg will testify before the House of Representatives Financial Services Committee on Oct. 23 regarding the firm’s proposed Libra stablecoin project.

On Oct. 9, Congresswoman Maxine Waters officially announced that Zuckerberg will attend a congressional hearing entitled “An Examination of Facebook and Its Impact on the Financial Services and Housing Sectors.”

The announcement notes that Waters and other Democrats on the commitee sent a letter to Facebook in July, requesting an immediate moratorium on the implementation of proposed cryptocurrency Libra and digital wallet Calibra.

The statement also mentions the draft bill “Keep Big Tech Out of Finance Act,” which is designed to ban large tech firms from getting licensed as financial institutions in the United States. The announcement reads:

Previously, Calibra CEO David Marcus testified on the potential advantages of Libra at the hearings before the House Financial Services Committee and the Senate Banking Committee in July 2019. In late September, Marcus published a statement criticizing the shortcomings of the existing payment systems such as SWIFT and RT1.

On Sept. 26, Zuckerberg claimed that the firm is taking a much more careful approach to Libra than its previous projects.

In leaked audio from Q&A sessions between Facebook employees and Zuckerberg, the CEO underlined the consultative approach for Libra, noting that private engagement with regulators will be more substantive and less dramatic than public procedures such as congressional hearings.