Authorities in Australia received 674 reports where cryptocurrency was used to pay scammers in 2018. 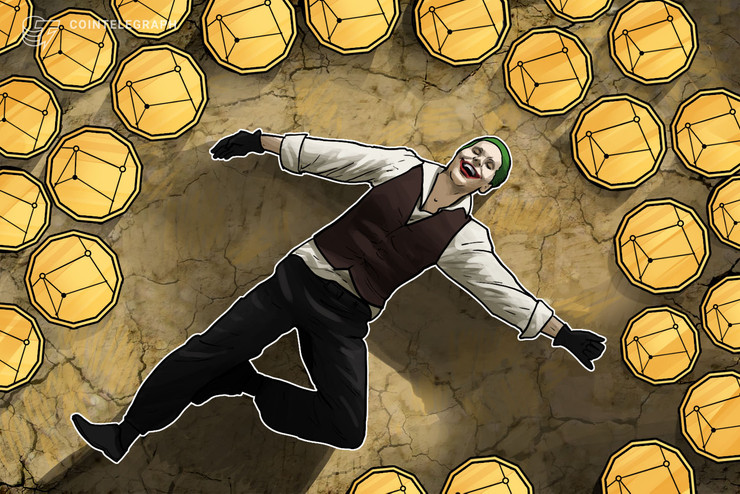 A 190% increase in cryptocurrency scams saw Australian consumers lose $6.1 million Australian dollars ($4.3 million) in 2018, according to a report released by the country’s Competition and Consumer Commission on April 29.

The substantial rise from the AU$2.1 million ($1.48 million) lost in 2017 came despite an industry wide slump in cryptocurrency prices, with Australian authorities receiving 674 reports where crypto was used to pay scammers.

Most of the victims were targeted by investment scams where they are encouraged to purchase digital currencies or asked to make crypto payments for access to forex trading, commodity trading and other investment opportunities. A total of AU$2.6 million ($1.8 million) was lost this way — and often, consumers only realized something was wrong when they were unable to withdraw funds or contact the fraudster responsible.

According to the Australian Competition and Consumer Commission (ACCC,) almost half of all those who lost money to crypto scams were men aged 25 to 34. The true number of victims could also be much higher, as some may have been too embarrassed to come forward, the report notes.

One victim, who believed they had been given a trial task for a well-paid job, was pressured into converting money at bitcoin (BTC) ATMs and sending it to investors.”Their bank accounts were then frozen as a fraud investigation took place. The unnamed victim said:

“I’m cooperating with the bank and hope to get my accounts unlocked and my name cleared. It’s clear to me now that this was just a money laundering scheme and I fell for it.”

The ACCC is now urging consumers to be wary of unusual payment methods such as crypto, iTunes gift cards and remittance services — especially if the payment request appears to be coming from a government agency.

In March, an Australian crypto fund manager was taken to court by his clients over the loss of AU$20 million ($14 million). It is alleged Stefanos Papanastasiou had requested his clients to transfer money to his wife and sister, and was unable to pay them back when they requested a withdrawal.