After Switzerland Visit, Crypto Concerns Remain for US Regulators

Following a visit to Switzerland to discuss Facebook’s Libra stablecoin, U.S. Rep. Maxine Waters still has concerns about the project. 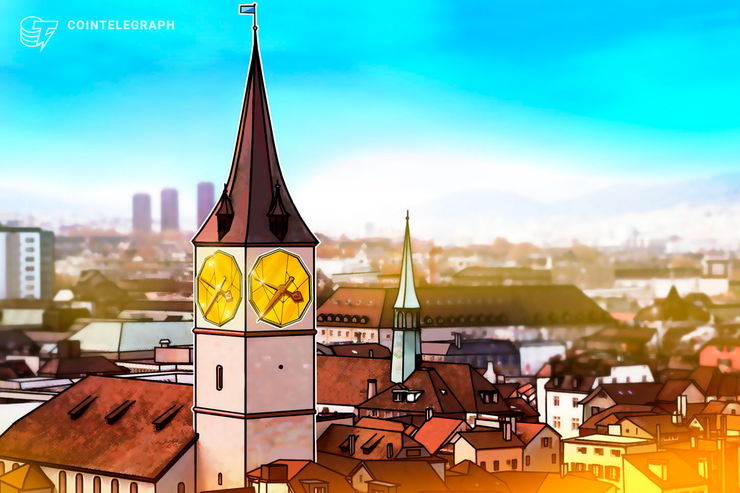 According to an official statement from Representative Maxine Waters published on Aug. 25, members of the U.S. House of Representatives Financial Services Committee met with multiple regulatory agencies and lawmakers. These included the State Secretariat for International Financial Matters, the Federal Data Protection and Information Commissioner, and the Financial Market Supervisory Authority.

As announced earlier this month, the representatives aimed to clarify how various Swiss authorities would regulate Libra and learn more about the status and magnitude of the project. Despite being helpful, Waters said of the meetings:

During a series of congressional hearings in mid-July, David Marcus, the head of Libra’s associated wallet Calibra, said that Switzerland was a good regulatory fit for the goals of the project.

However, many U.S. lawmakers were not convinced, and voiced concerns that Facebook would locate to Switzerland so as to avoid legal scrutiny in a move of regulatory arbitrage.

Earlier this week, Waters stated that Congress would continue to investigate Libra and that further review would be a priority for the Financial Services Committee in the next legislative session.

Waters, who leads the committee, has been especially critical of Libra given Facebook’s past behavior regarding user data and privacy issues, saying that it has a “demonstrated pattern of failing to keep consumer data private on a scale similar to Equifax.”

After Facebook introduced the white paper for Libra earlier this year, Waters requested that Facebook halt its development while authorities investigated the project and its possible effect on the economy and U.S. monetary policy. To this end, Marcus has said that the social media giant would commit to delaying the launch of the proposed stablecoin until the concerns of the Federal Reserve and other regulators had been addressed.