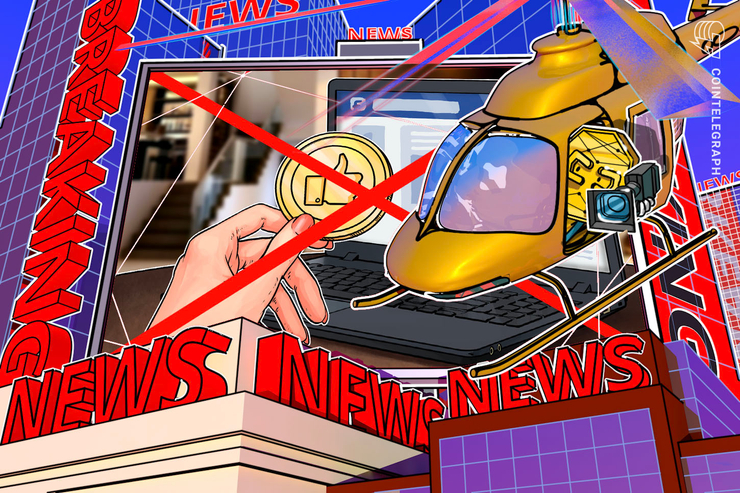 Rep. Maxine Waters, chairwoman of the United States House of Representatives’ Financial Services Committee is requesting that Facebook halt development on its cryptocurrency, the Libra, as reported by CNN Tech Reporter Brian Fung in a series of tweets June 18.

In her statement, Rep. Waters explained:

“Given the company’s troubled past, I am requesting that Facebook agree to a moratorium on any movement forward on developing a cryptocurrency until Congress and regulators have the opportunity to examine these issues and take action”

“It is incumbent upon us as policymakers to understand Project Libra. We need to go beyond the rumors and speculations and provide a forum to assess this project and its potential unprecedented impact on the global financial system.”

The implications of these statements remain unclear, as does their significance for Facebook and Project Libra.

This news comes the same day that Facebook released the white paper for its new crypto project, as Cointelegraph reported.

Recently, Facebook has been assembling investors into its “Libra Association,” a who’s who of major payment and tech companies willing to invest $10 million each into Project Libra.

Only last month, the Financial Services Committee passed a resolution to form the Task Force on Financial Technology. The Task Force’s mission is to “examine the current legal framework for fintech, how fintech is used in lending and how consumers engage with fintech.”