The U.S. House Financial Services Committee has passed a resolution to form the Task Force on Financial Technology. 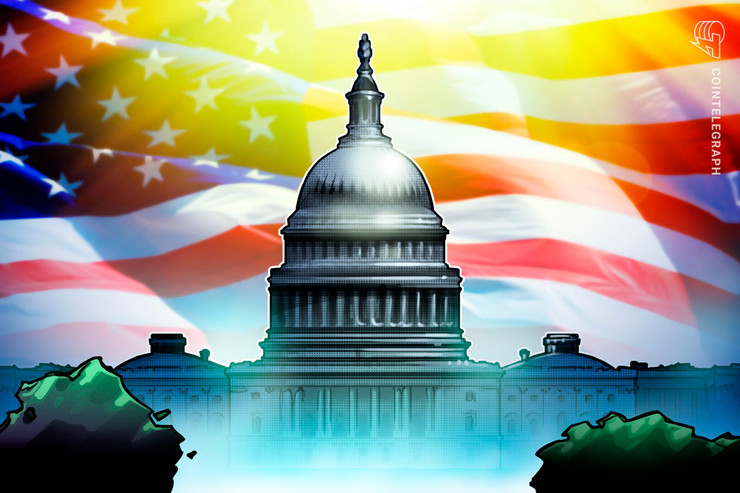 The United States House of Representatives Financial Services Committee has passed a resolution to form the Task Force on Financial Technology, according to a press release by the committee on May 9.

The new task force purports to “examine the current legal framework for fintech, how fintech is used in lending and how consumers engage with fintech.”

Congressman Stephen Lynch (D), the newly appointed chair of the Task Force on Financial Technology, commented in a press release on the need for the committee to reevaluate how to best protect consumers using new fintech:

“The lives of consumers are changing with user-friendly financial service apps but these emerging technologies come with vulnerabilities and the need to reevaluate our consumer protection standards.”

Some noted crypto-friendly representatives such as Warren Davidson (R) and Tom Emmer (R) will be joining the newly-founded fintech task force.

As previously reported by Cointelegraph, a number of CEOs at leading banks testified before the U.S. House Financial Services Committee in April about blockchain technologies and cryptocurrencies. During this testimony, Davidson called attention to the regulatory certainty issues surrounding cryptocurrencies in the U.S., saying that it was causing the country to fall behind the curve in fintech.