San Francisco-based blockchain firm Alchemy announced the launch of its public API after raising $15 million in its Series A funding round. 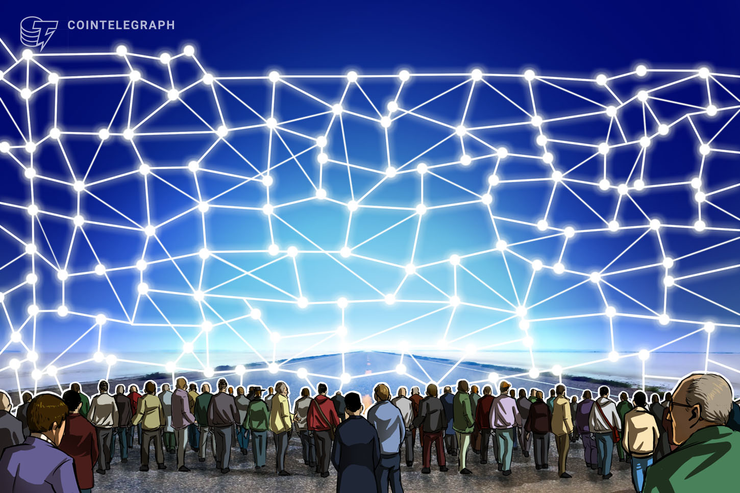 San Francisco-based blockchain firm Alchemy announced the launch of its public application programming interface (API) after having raised $15 million in its Series A funding round.

According to a press release published by the firm on Dec. 17, Alchemy’s platform allows enterprises to build blockchain-based applications.

The firm was founded by Stanford classmates Nikil Viswanathan and Joe Lau along with a team of industry veterans from Facebook, Google, Microsoft, Stanford, and MIT, and entrepreneurs.

Developer tools are essential to adoption

The firm claims that its offering is more scalable, performant and reliable than existing alternatives and is accompanied by dedicated developer tools. Furthermore, Alchemy claims that developing on its platform is faster and costs less. Viswanathan explained that he and Lau believe developer infrastructure is the key to driving mainstream adoption of new technologies. Lau also said:

“We realized blockchain technology would develop in the same way, so we're working to enable mainstream adoption by providing the industry with the high quality infrastructure and developer tools that it needs.”

Hennessy pointed out that he gained experience during his work at Google — now part of Alphabet — about how the early internet, which is often compared to the current blockchain, matured. He then commented on Alchemy’s initiative:

“What Alchemy is doing in blockchain has the potential to be similarly transformational, and Nikil and Joe have the deep technical background and proven entrepreneurial track record to make it happen.”

As the blockchain industry matures, ever more effort is being put into simplifying the development of applications based on this technology. Earlier this week, multinational IT services giant Tata Consultancy Services launched a blockchain app development kit that the firm claims speeds up smart contract development by 40%.