The alleged mastermind behind anonymous Russian black market Deer.io has been arrested by the FBI at John F. Kennedy Airport in New York.

Deer.io facilitated $17 million worth of sales in stolen information and compromised online accounts across seven years of operations 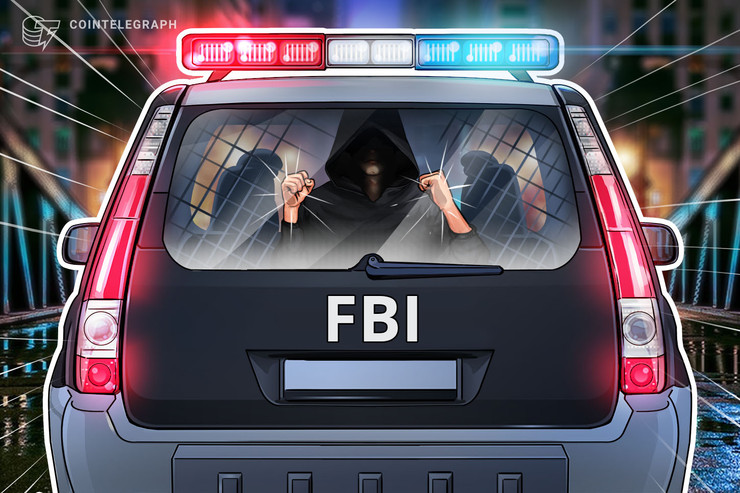 Court documents allege that Firsov is the mastermind behind Deer.io —  a site that offered darknet-style services in exchange for Bitcoin on the normal web. The FBI estimates it has facilitated more than $17 million worth of sales.

Firsov will be arraigned in New York court later this week, where he is expected to face charges for trafficking stolen information, and aiding and abetting trafficking.

Vendors would pay roughly 800 Russian rubles ($12.50) to operate on Deer.io each month, with hosting offered on private Russian servers out of the reach of U.S. authorities. Fees were paid to Firsov in Bitcoin (BTC) or via the Russian payments platform WebMoney.

Of the 250 Deer.io shops reviewed by the FBI so far, not a single business dealt in legitimate wares. Items for sale on the platform included user passwords, fake social media accounts and sensitive identity data such as birth certificates and tax returns.

During its investigations, the FBI made several purchases using the Deer platform including 999 documents containing Personally-Identifying Information (PII) from one vendor for $170 in Bitcoin, and $522 in Bitcoin for a stash of 2,650 documents from another.

For $20 worth of crypto, the FBI was able to pick up the usernames and passwords for 1,100 compromised gaming accounts.

Deer.io rose to prominence as an underground marketplace specializing in stolen goods during 2016 after infamous hacker Tessa88 used the platform to sell sensitive data hacked from social media networks LinkedIn and MySpace.