“Appropriately regulated” cryptocurrency trading has had the green light from the deputy of Russia’s finance ministry. 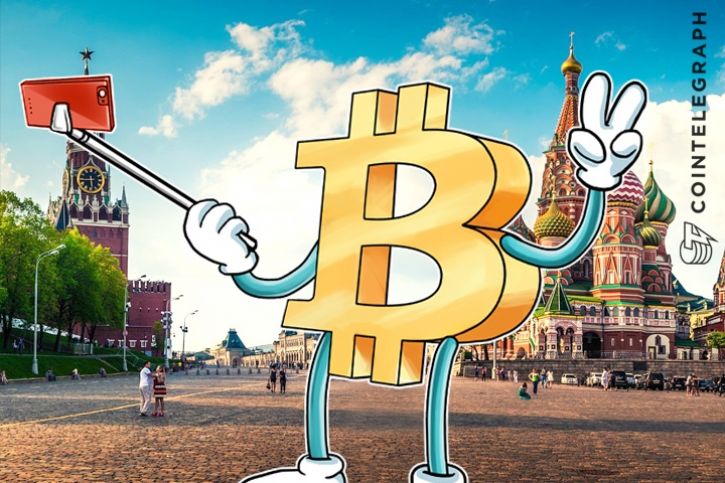 The Deputy Head of Russia’s Ministry of Finance (MinFin) Alexey Moiseev has confirmed cryptocurrencies can legally trade on exchanges.

In comments to journalists on the sidelines of a Russian Federation Council meeting, Moiseev said that as long as crypto was “appropriately regulated,” exchanges could trade them.

“Theoretically, yes. In cases where they are appropriately regulated, yes,” Rambler News Service quotes him as saying.

The comments add a further boost to the Russian cryptocurrency business community, which has developed at a snail’s pace due to years of uncertainty surrounding Bitcoin and its ilk in the eyes of regulators.

In late 2016, the situation finally became clearer, with senior banking officials and politicians signaling a desire to regulate, not ban, cryptocurrency within the next two years.

Moiseev had previously reiterated the state would treat virtual currency of any nature as “property, not currency.”

“A second thing is that the regulatory process should be on the basis of a financial instrument. That is to say our top priority is to pay attention to protecting user rights, AML and terrorist financing laws.”

A flipside of Russia’s regulation plans is lawmakers attempting to “track” transactions to the same extent as interbank payments, something on which they are yet to elaborate.